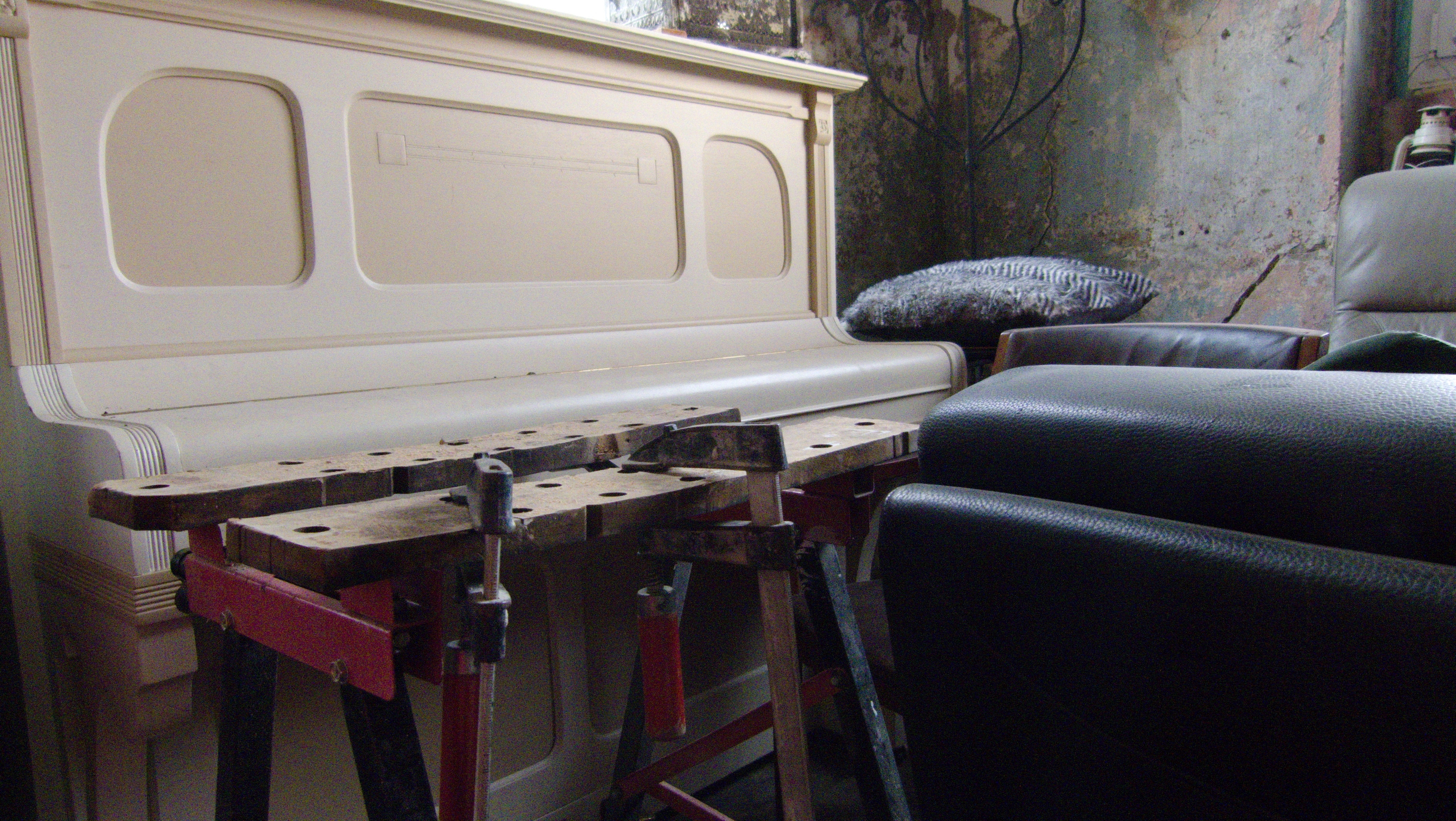 Come and be part of it: Jazz and urbanism in Bochum’s »Kunstkiez«

Weathered bricks, dark window panes behind rusty metal bars, some used wood here and there. Every day, when I sit at my desk and take a look outside my window, my gaze falls on some greenery and an old backyard bakery. But appearances can be deceiving. The place is anything but abandoned (sorry, urban explorers). The windows are not barred, well they are, but not conceptually at least. One of them has a cheerfully curved event notice. The old bakery now is the »Bakery«, Bochum’s very own jazz club. And it is owned by the people of Bochum indeed, as urbanism here is made the same way as jazz is made: come and be part of it. 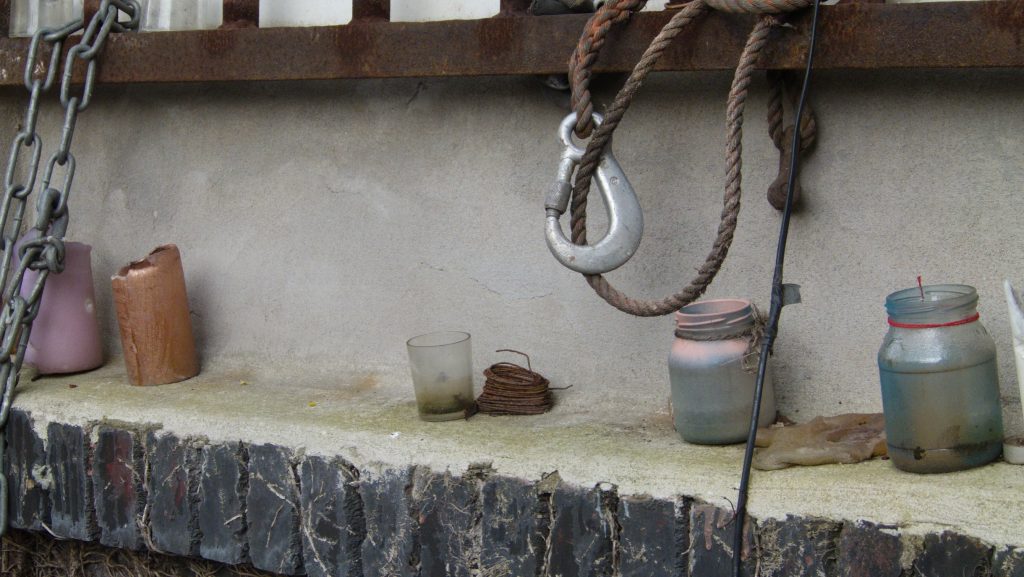 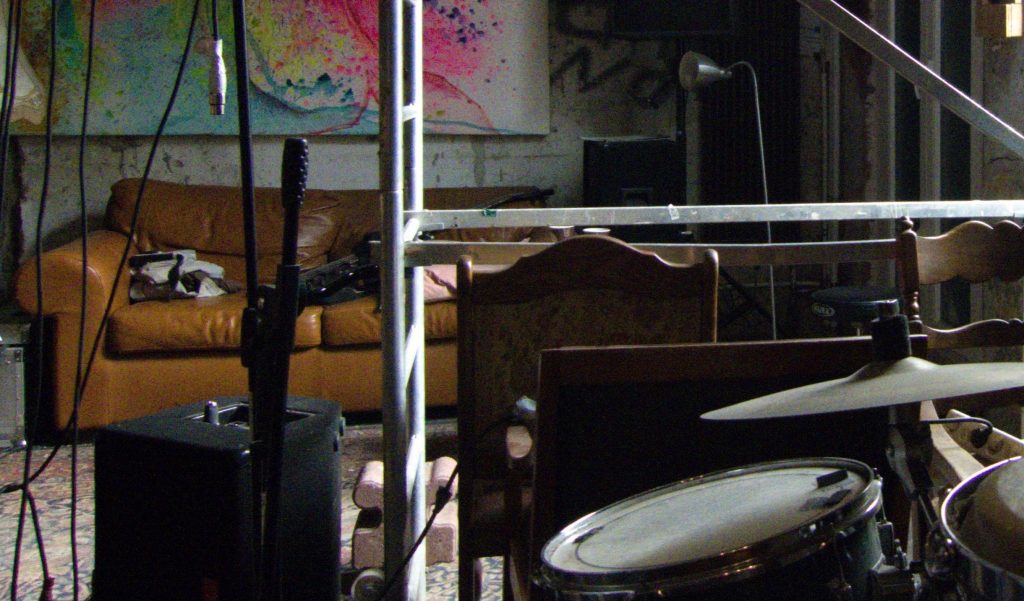 The Bakery’s story began just two floors beneath my desk, at a party nine years ago, Palo Tomko tells me. Palo: the Bakery’s founder, a musician and my landlord. Their idea is much better than those I usually have at parties, it goes like this: A house can be more than just an investment, it can be an impulse. Or, musically: an upbeat. There’s already some well-founded optimism to this term. And thus the »Kunstkiez Bärendorf« was created, where »Bärendorf« is the name of the neighborhood and »Kunstkiez« translates to »art quarter«. Where once the birthday party—with its very own birth: the Bakery’s—was held, today Bochum-based artist Uta Hoffmann has her workshop. Actors live just a floor above. A bar with vegan food and a colorful facade is next door. And here I am, above all this, writing and looking at the withered bricks. It’s been three years since those bricks became the »Bakery«. And they are still becoming the »Bakery« to this day.

Palo wears his long grey hair tied at the back, after a whole day of working at the construction site that the »Bakery« is right now, during the pandemic. And this it always will be, a construction site: never ever finished, just like jazz. Palo likes to get his skilled hands dirty, the same hands he usually plays the piano with. He was a software developer with his own company and made some spare money, that he now puts into his urban projects. But at some point he had to get out of there. »To give something back«, he says. In 1970 his parents fled with him from Czechoslovakia to Germany, political refugees. He’s been in Bochum for 30 years and is well-connected. 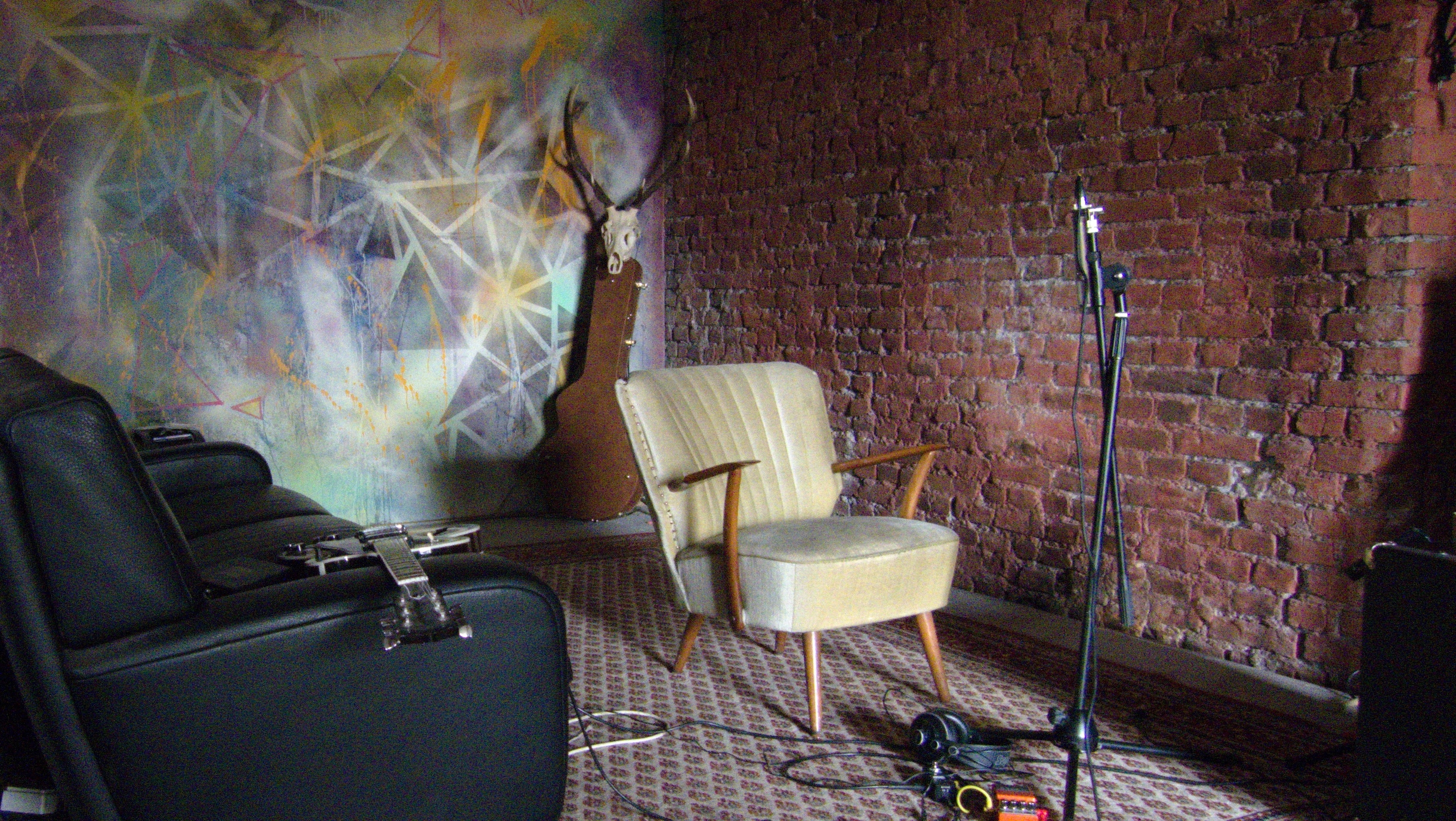 The »Kunstkiez« was and still is being created with the »Bakery« as its drum-beating heart. In a small neighborhood in Bochum that no one was aware of before, in the shadows of the much more iconic Ehrenfeld with its Schauspielhaus or the bars of the so-called Bermuda3Eck (yes, it’s called bermuda triangle; yes, you can get lost there for hours on end). Together with his peers, Palo organizes funding, additional projects and the involvement of the neighborhood. And he plays music, of course. Aside from that he watches the project run its course and enjoys its surprises. »Anarchic,« he says and laughs. It’s through discourse that we create something new and unique, in jamming as well as in the city. 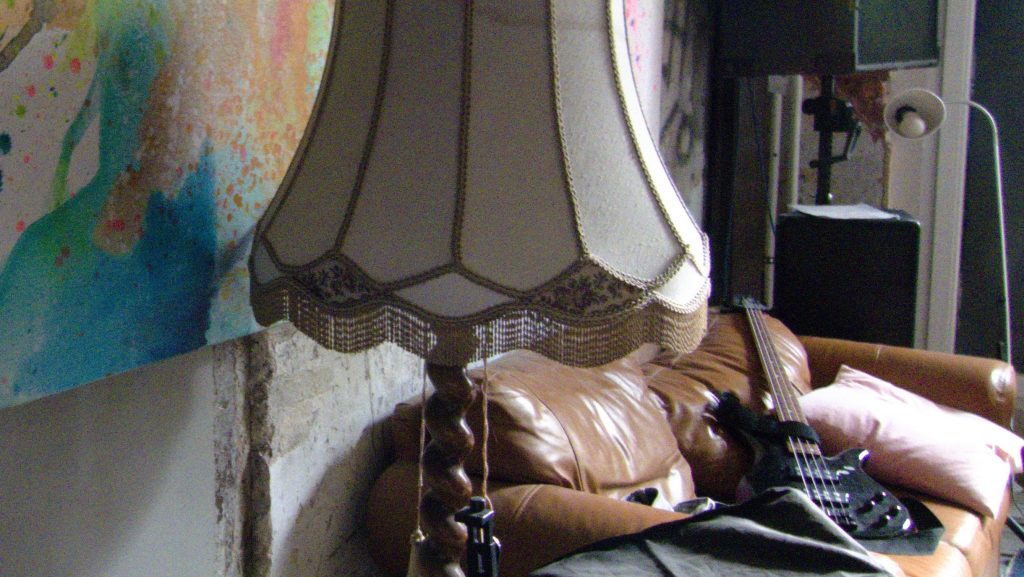 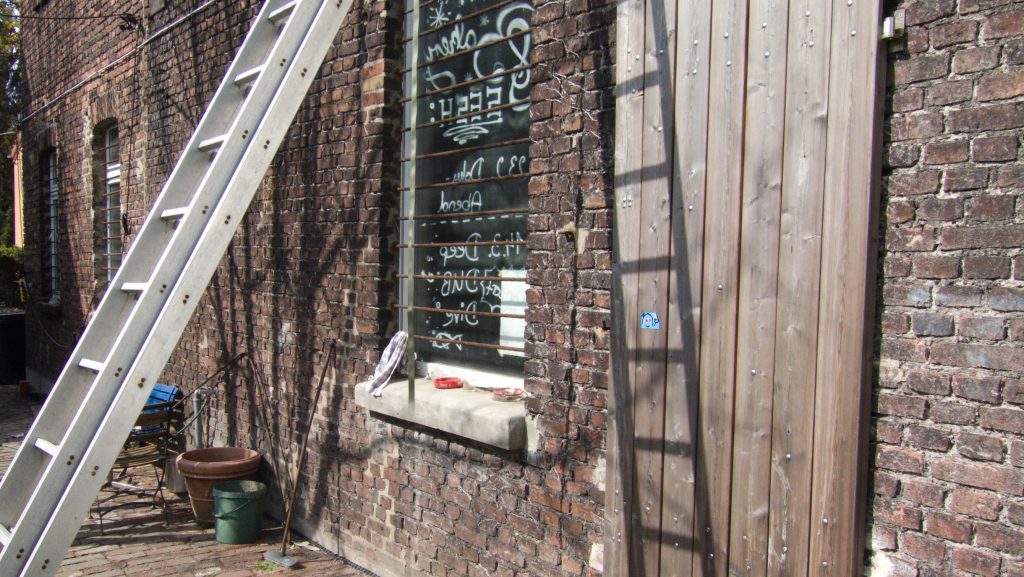 And it works. When life, city and music are not in lockdown, as they have been throughout the last year, all kinds of people from all kinds of backgrounds come together here and play all kinds of instruments, both literally and metaphorically. Palo has stories about professional musicians stopping by the »Bakery« after their gigs: to play (with) music instead of working in it. He is all fired up to get started again. Because the discourse needs its partipants, the music needs its crowd, the city needs its informal urbanism—and it needs its jazz.