The project ”NRW as destination for urban lifestyle und scenes“, run by Tourismus NRW e.V. and its partners Düsseldorf Tourismus GmbH, KölnTourismus GmbH and Ruhr Tourismus GmbH, proclaimed a polycentric urban jungle, reaching from the Rhineland to the Ruhr area, as a creative metropolitan region. From 2016 to 2019 the focus shifted from ordinary/classic sights to different districts; hospitality as well as creative experience instead of passive consumption in the “urban banana” stretching from the Ruhr area far into the Rhineland. A fruitful idea that has been awarded the European Cultural Brands Award as cultural tourism region of the year 2017.

The project enhanced the development of new topics, such as music and urban-art tourism: Specific events, such as the Music Tourism Convention provided new impetus for the creation of new touristic offers like the urban art-walks or an excursion into pop-history, with the help of the web-app ”Sound of urbanana”. 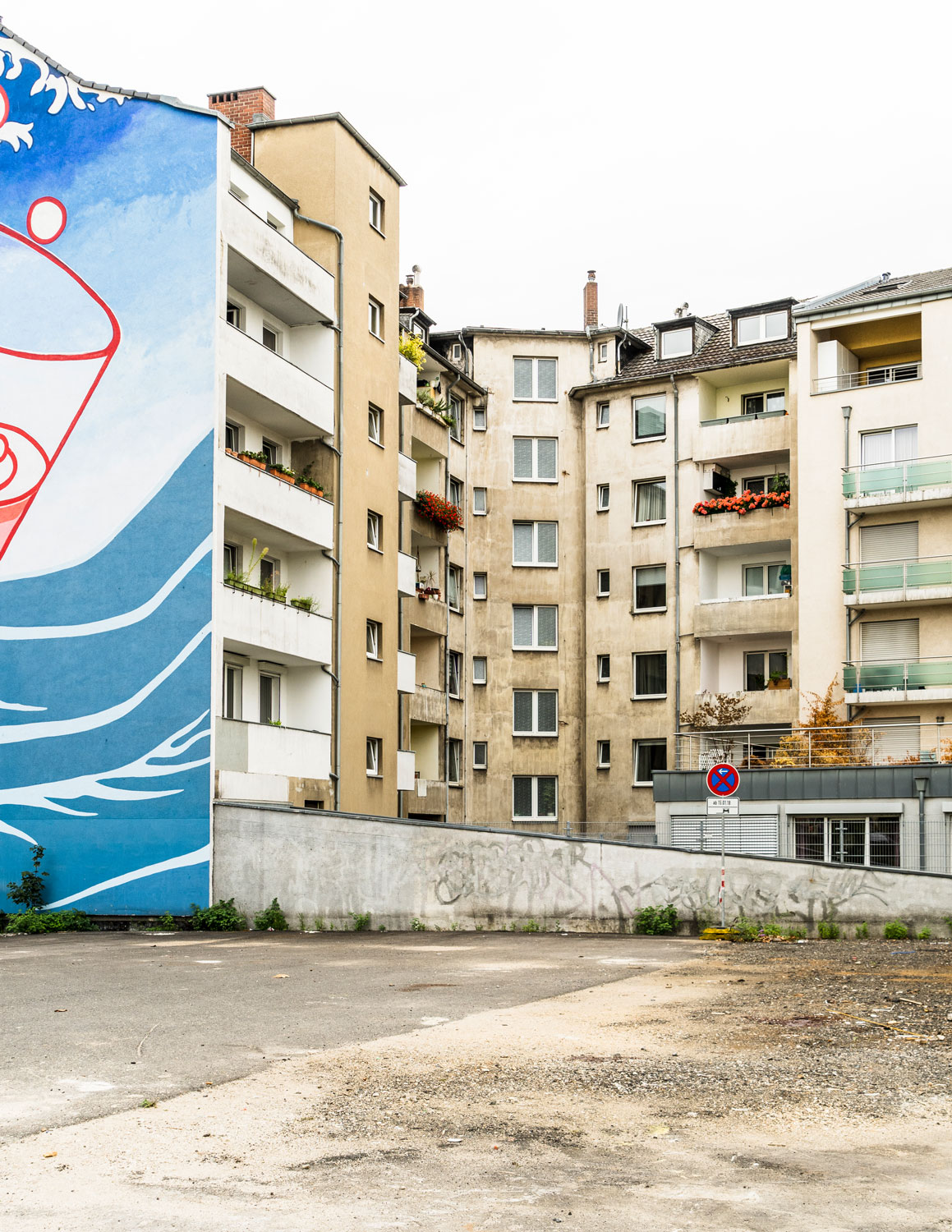 Together with its partners from the creative industry, the project was able to develop a whole network of English information resources such as city magazines, blogs, an online architectural magazine and creative city/region maps. 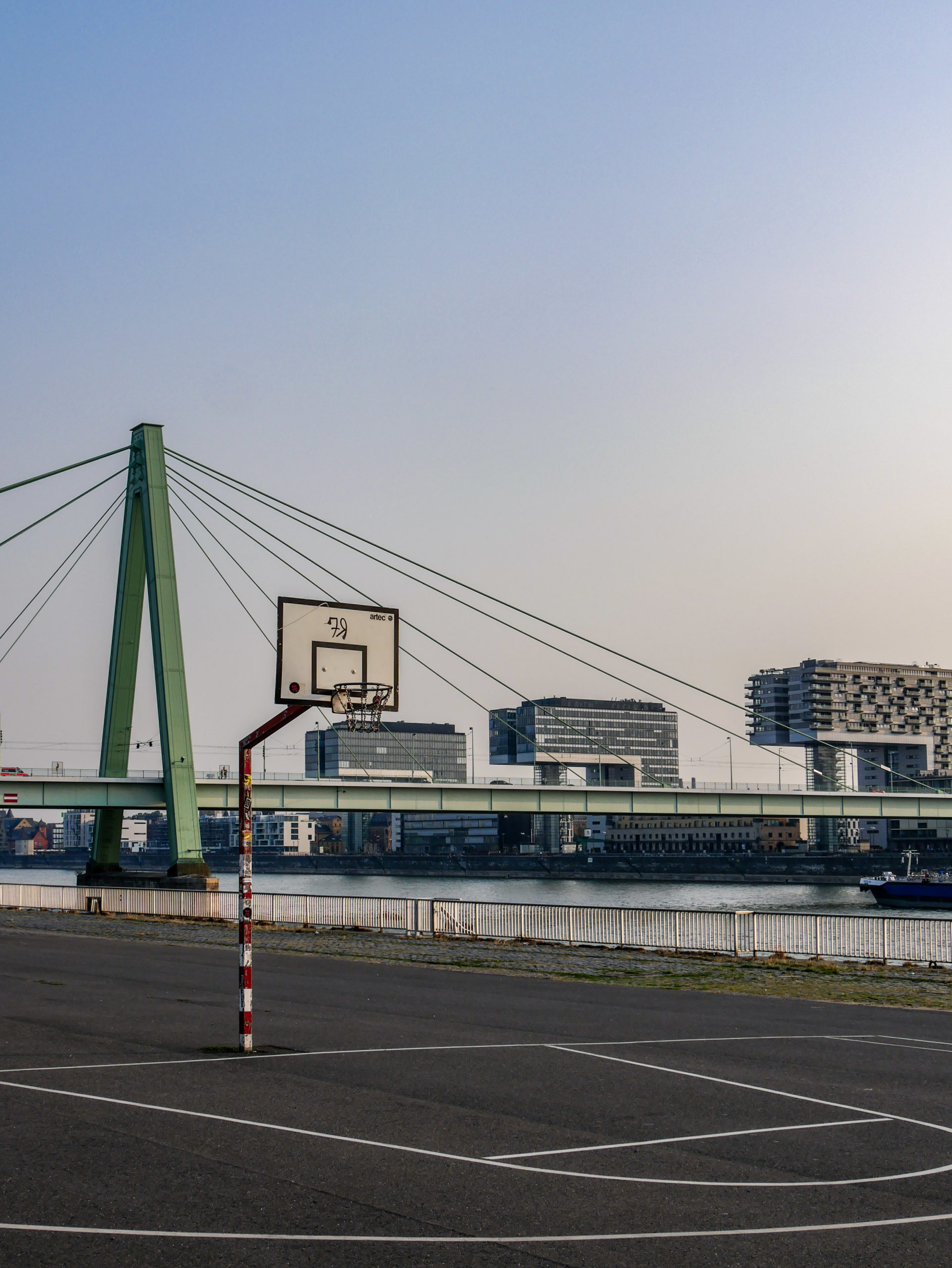 Creative urban spaces are tempting: Especially the local creative scenes can be regarded as major location factors. Their importance can notably be made out when attracting digital companies and in any individual habitat decision of the potential employees. Thus, a primary, favourable travel experience in North Rhine-Westphalia can function as a catalyst for future settlement or business attraction. The common separation of work, leisure time and education or location and destination marketing, is suspended. Simply one state in FLOW with its cities. 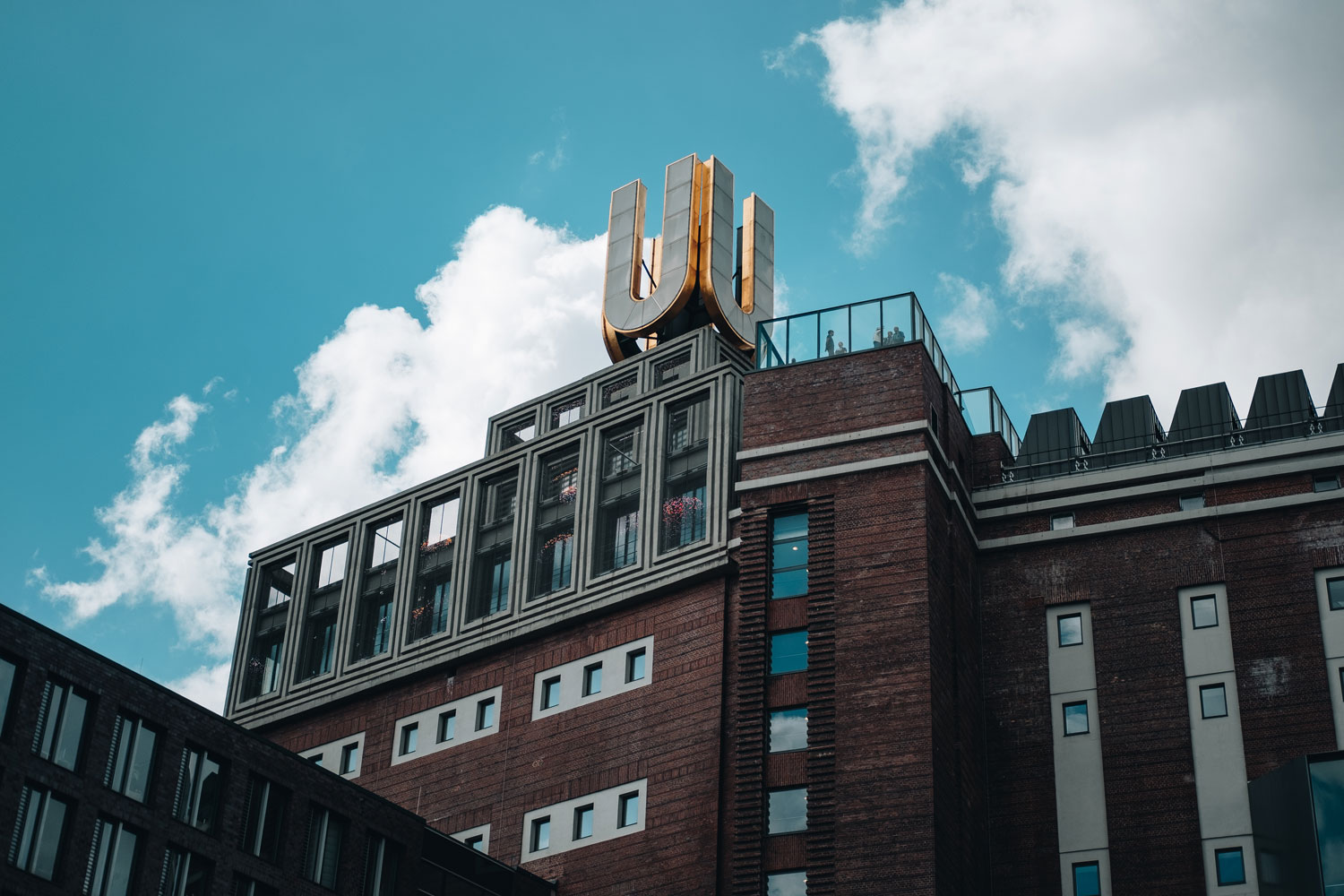 how do we work?

The project has an overall volume of 3.75 million euro. It is scheduled to run three years, having started in September 2019. Three different thematic threads are addressed parallelly:

FLOW.NRW will work as enabler and networker for companies, showing them value added potential in cooperation with the digital, creative and touristic industries in North Rhine-Westphalia. A network of different digital content will therefore be developed depicting the contemporary and international west in German and English. The planned actions are assigned to seven modules:

The module includes any actions regarding the development of the brand urbanana, as an open-minded and accessible network, for a cosmopolitan view of North Rhine-Westphalia.

The module includes any actions regarding the support and international visualisation of stakeholders from the creative and digital industries in North Rhine-Westphalia.

The module includes any self-made events in North Rhine-Westphalia that promote cross-cluster-cooperation.

The module includes any actions in North Rhine-Westphalia aimed at these new project target groups.

urbanana as partner of the digital and creative industries

The module includes any collaboration with conferences, fairs or festivals.

The module includes any services across all modules. 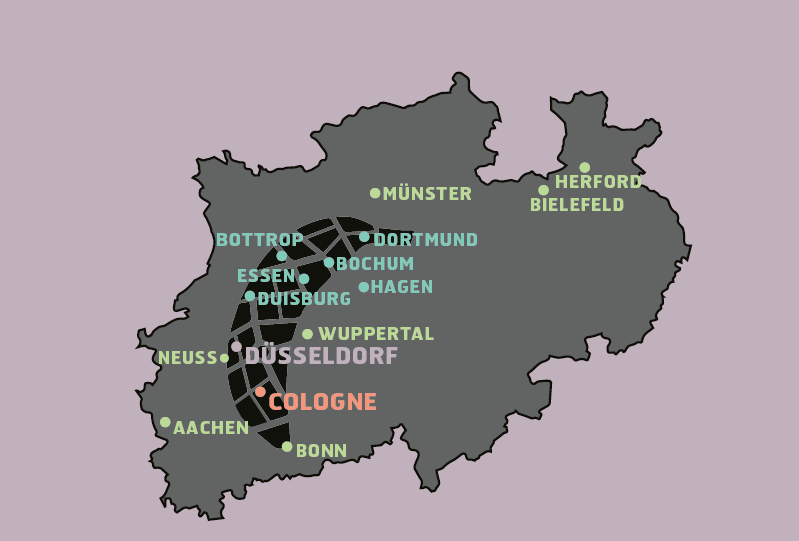 In one of the most beautiful cities on the Rhine, there is much more to see than the cathedral. The metropolis impresses with its friendly and openminded character, a multicultural and artsy flair and numerous unique districts (Veedel), which invite you to stroll and stay.
The city of art and fashion is characterized by a wild mix of traditional and modern. Birthplace of innovative ideas, home to great arts and architectural showpieces – NRW’s state capital offers all this and much more.
Hardly any other region in Germany is as multifaceted as the Ruhr region. But the industrial stronghold has long since ceased to be just a coal-mining region, and is now above all a creative engine, home to digital pioneers and, above all, a matter of the heart. 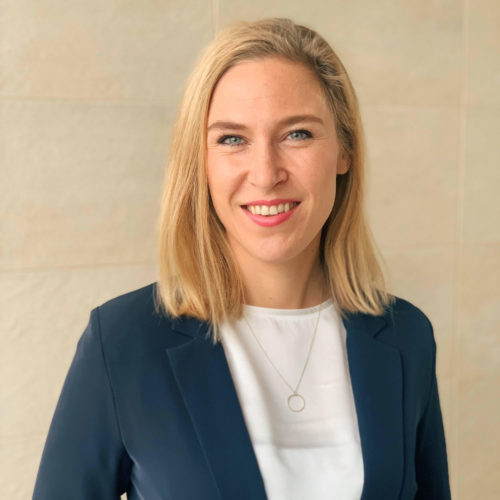 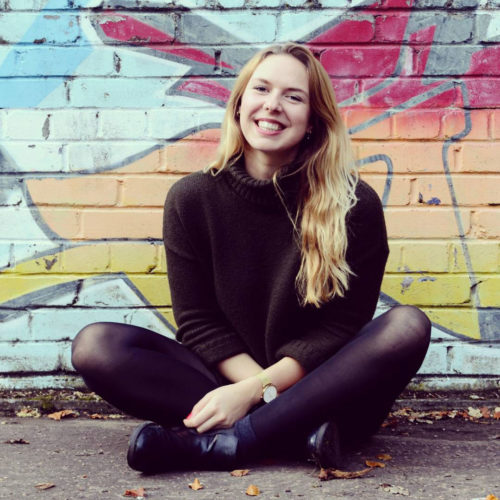 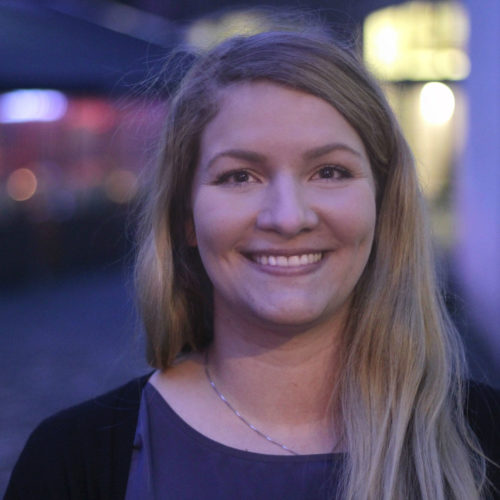 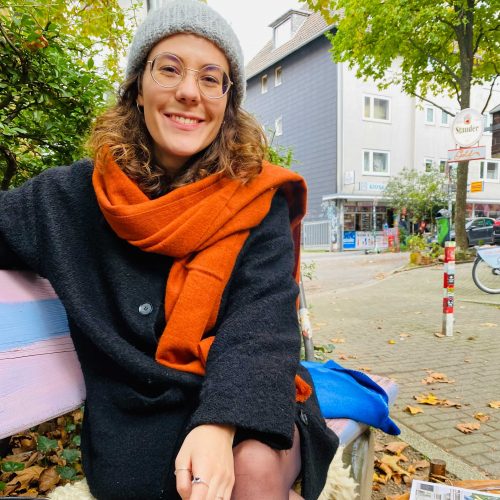 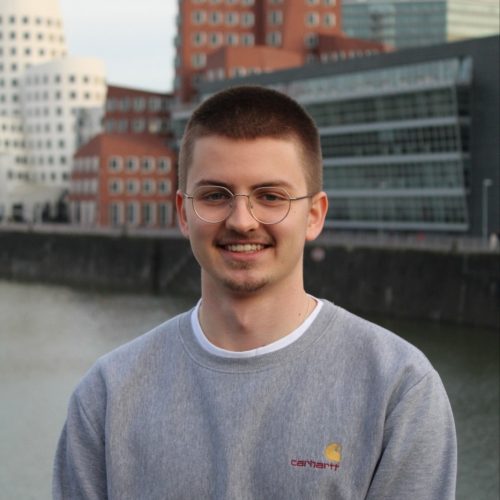 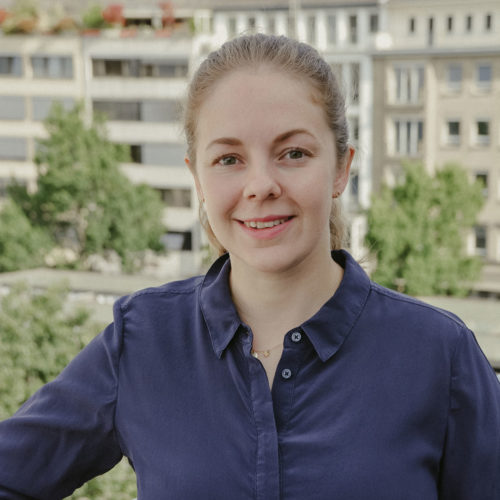 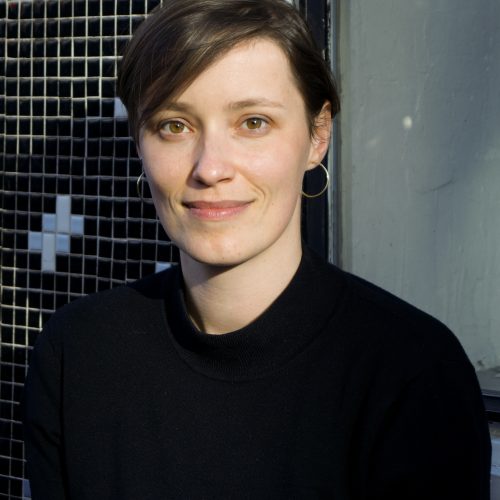 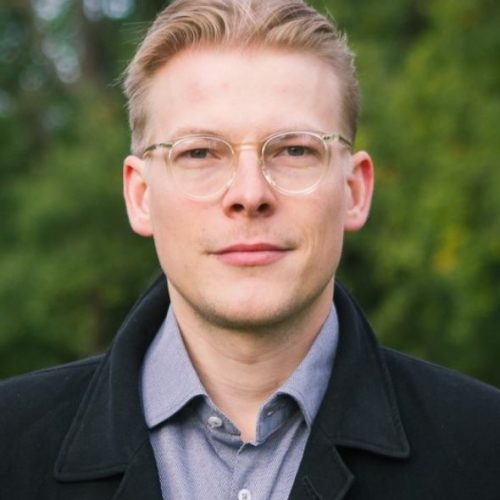 An advisory board compiled of eading key-figuers from the tourism, creative and start-up industries assists and supports the project: 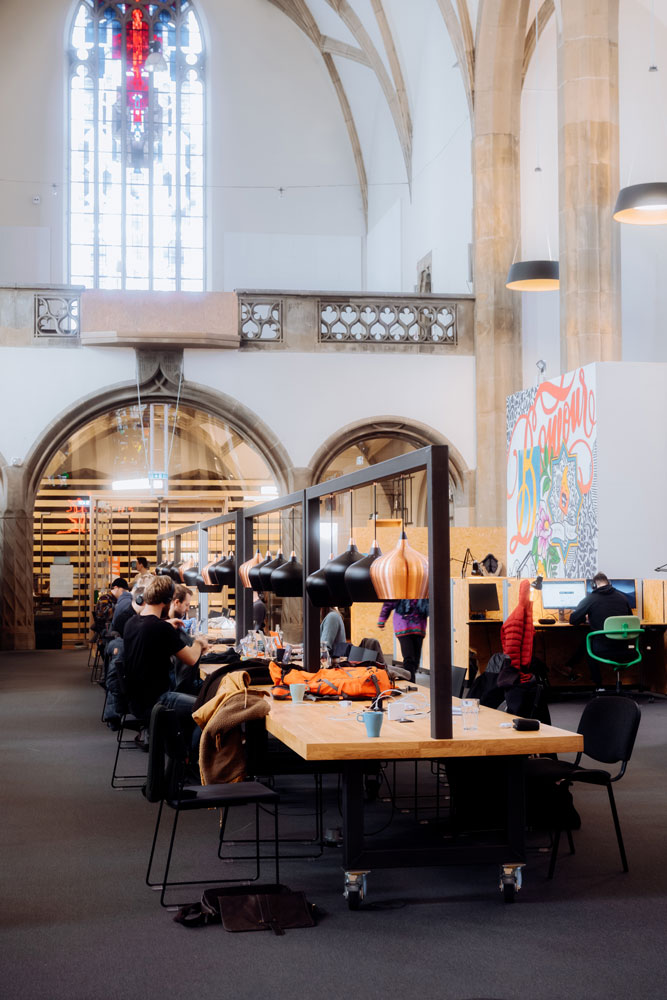 A strong network is everything. This is why FLOW.NRW works hand in hand with its partners from the creative and digital industries.

CREATIVE.NRW is the network of creative professionals in North Rhine-Westphalia serving employees, companies, freelancers, institutions, and municipalities. As a center of expertise, it provides contacts, knowledge and a wide range of information. CREATIVE.NRW builds bridges in between the creative industries and with other sectors by initiating projects and cooperations – sometimes together with FLOW.NRW.