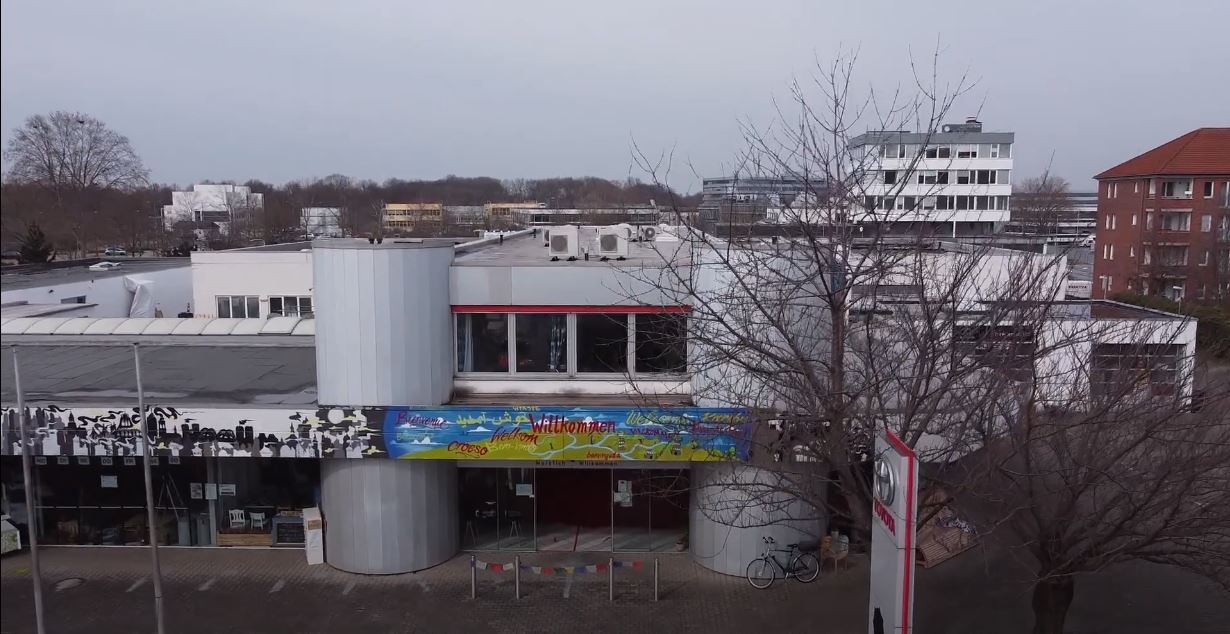 In a former car dealership in the Liebigstrasse in the quarter of Neu-Ehrenfeld in Cologne, a motley bunch of urban border crossers is experimenting with living and working models of the future. All of them are dealing with the question what the cities of the future should look like. With their ideas, they contribute to a new era of urban living. Whether building a tiny house, creating workshops or grow mushrooms – everything is possible. However, the future of the “WandelWerk” is still uncertain: the interim use contract ends in September. But that doesn’t mean that creativity will end then.

Sebastian and Verena show you around the place and introduce you to three of the creative minds in and around the WandelWerk: Verena, Diana and Ines.

Take a look behind the scenes! We’ll keep you posted on what happens next. 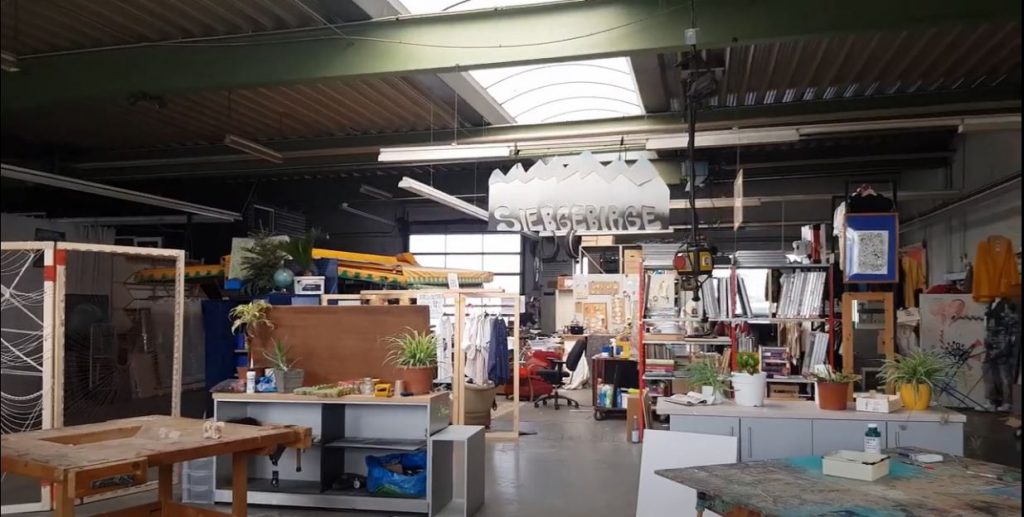 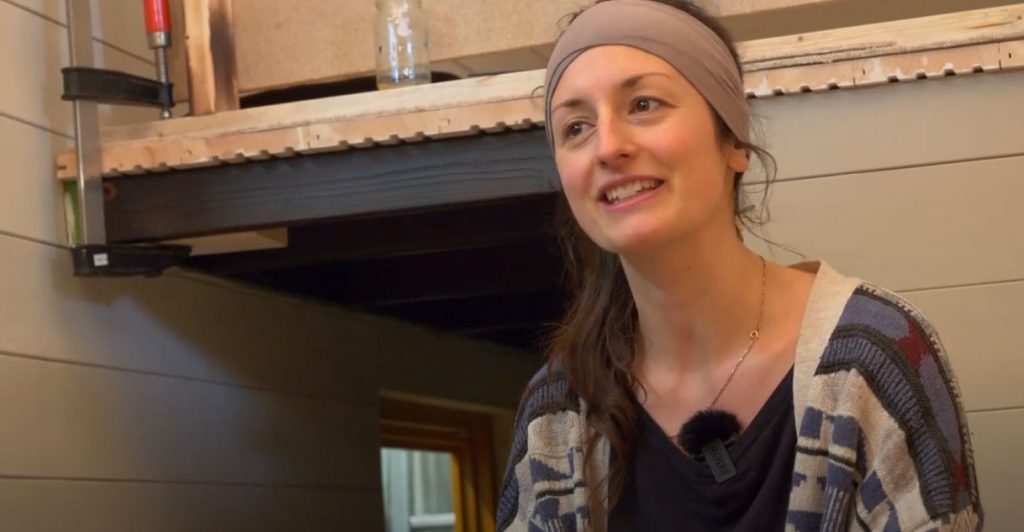 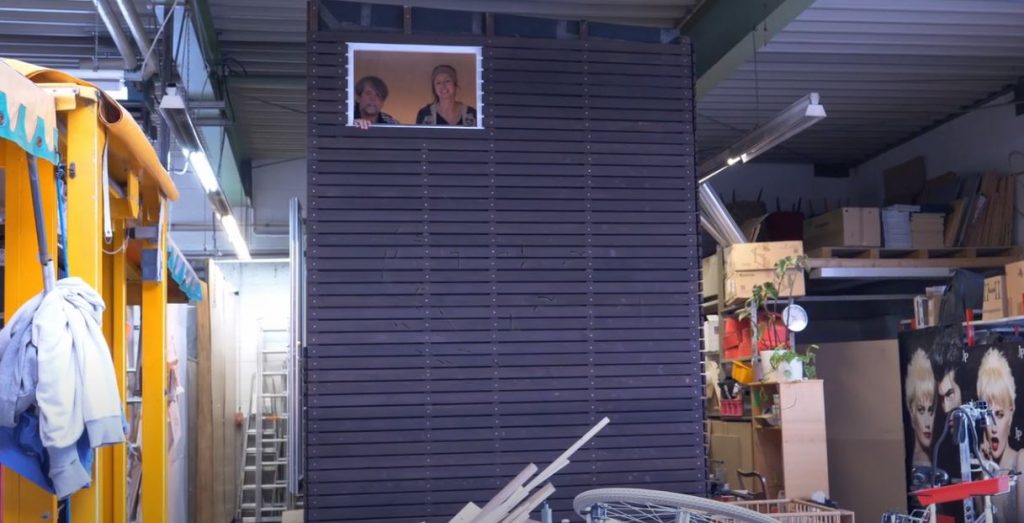 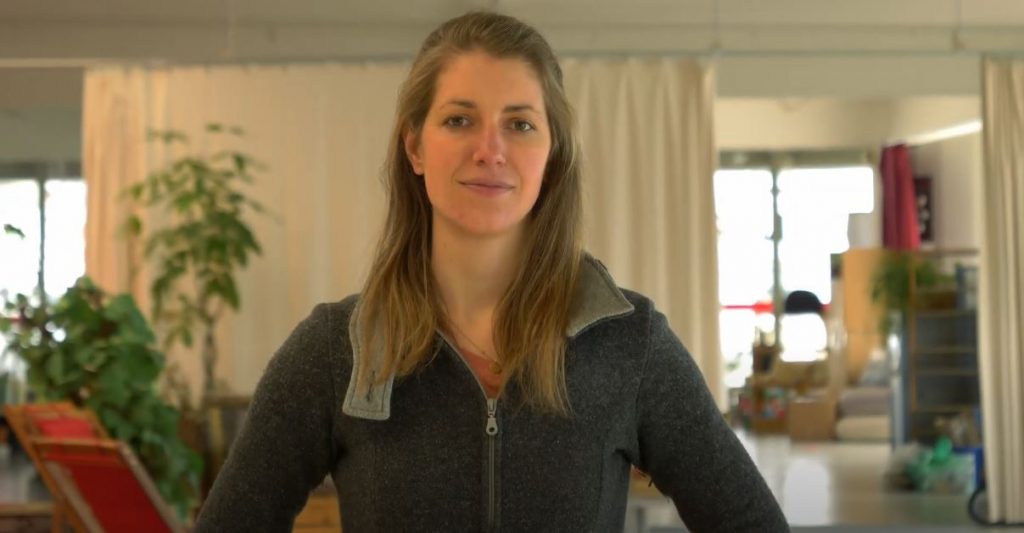 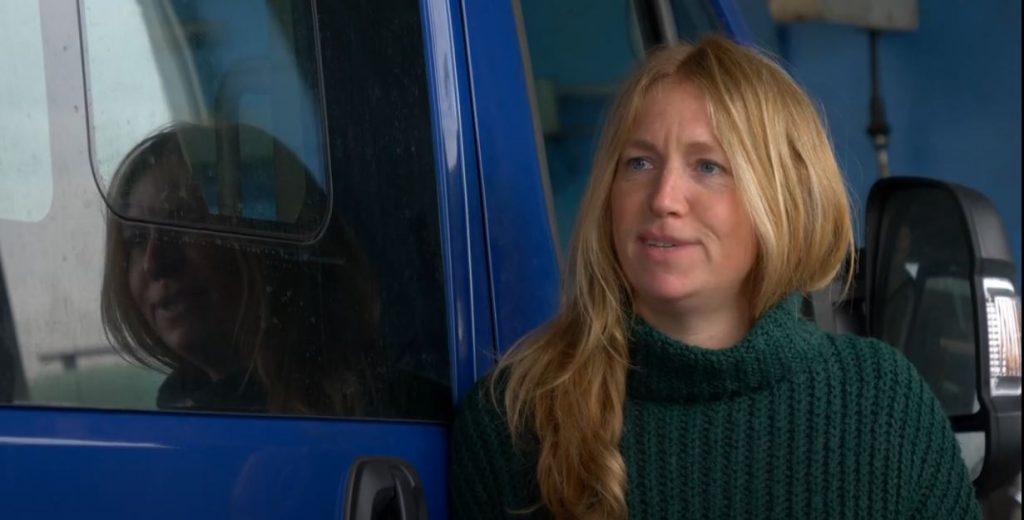