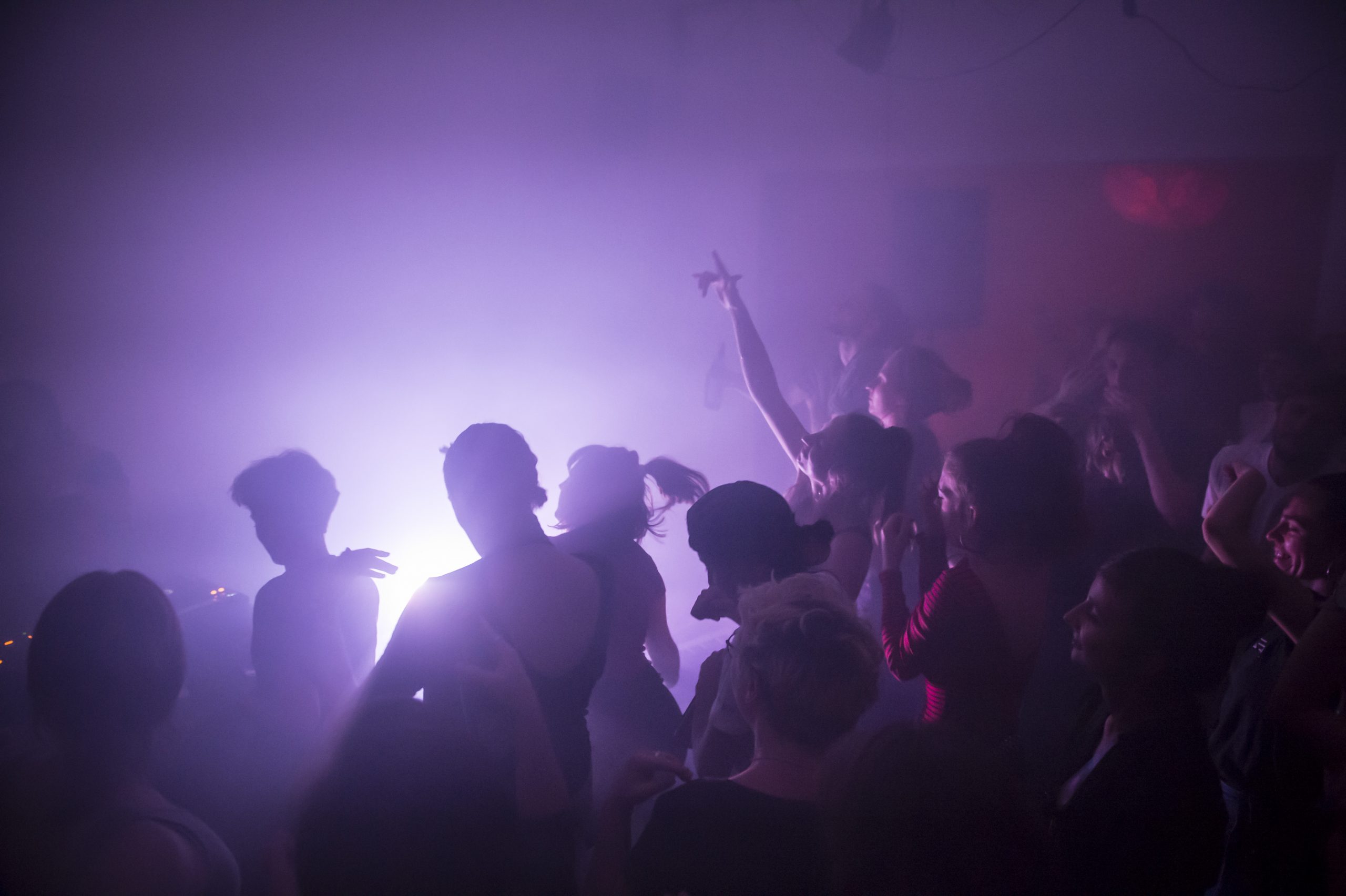 In the second audio episode of sound of urbanana: TALKS!, our author Friedemann introduces you to “acting in concert (aic)”. The initiative from Witten breaks down established hierarchies and offers a stage and de-hierarchized spaces for artists* who do not identify as cis* people or are not white.

In 2017, Sandy Brede from aic started to organize concerts and festivals to build a context for queer and anti-racist projects and to support locals in the Ruhr area. Since 2020, aic has also been working as an online music label. Andras_2020 is one of the artists who recently released their album “Cuerpo Temperamental”. The sound of acting in concert can be hardly put it into genre boxes, Andras_2020 explains to Friedemann: “While making music, I’m never worried about genre or categories. It usually works as an intuitive creative stream […]. I think, so is my relationship with gender as well. People are so complex and so are the things they do.”

Find out more about acting in concert, Andras_2020 and Sandy Brede in our new episode: 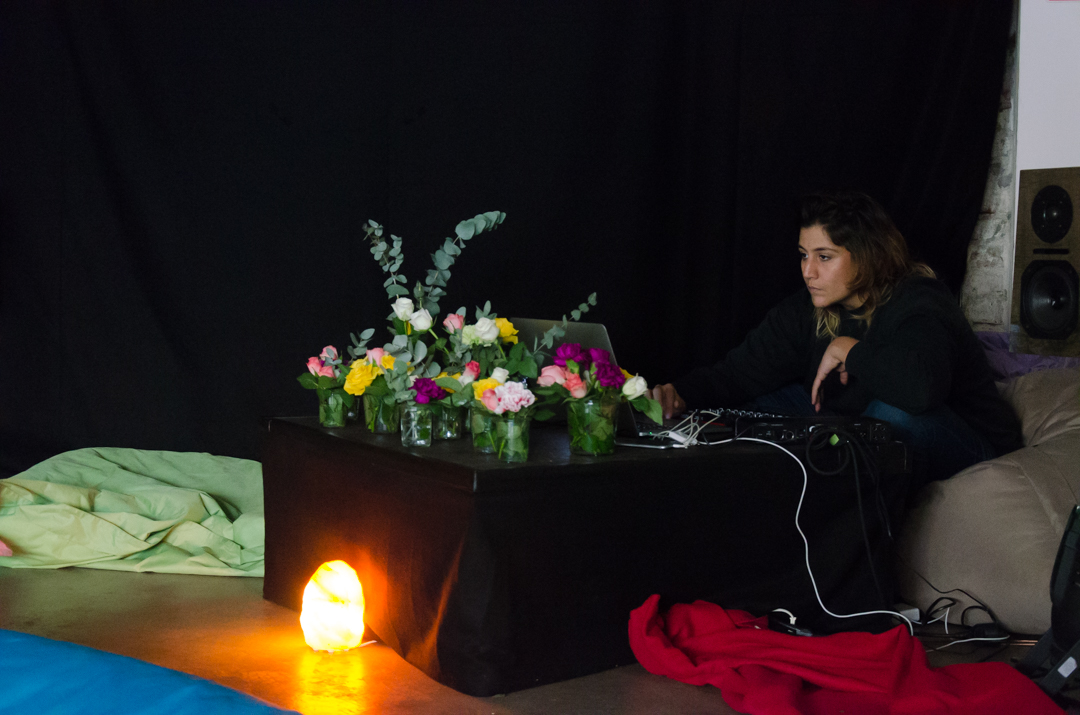 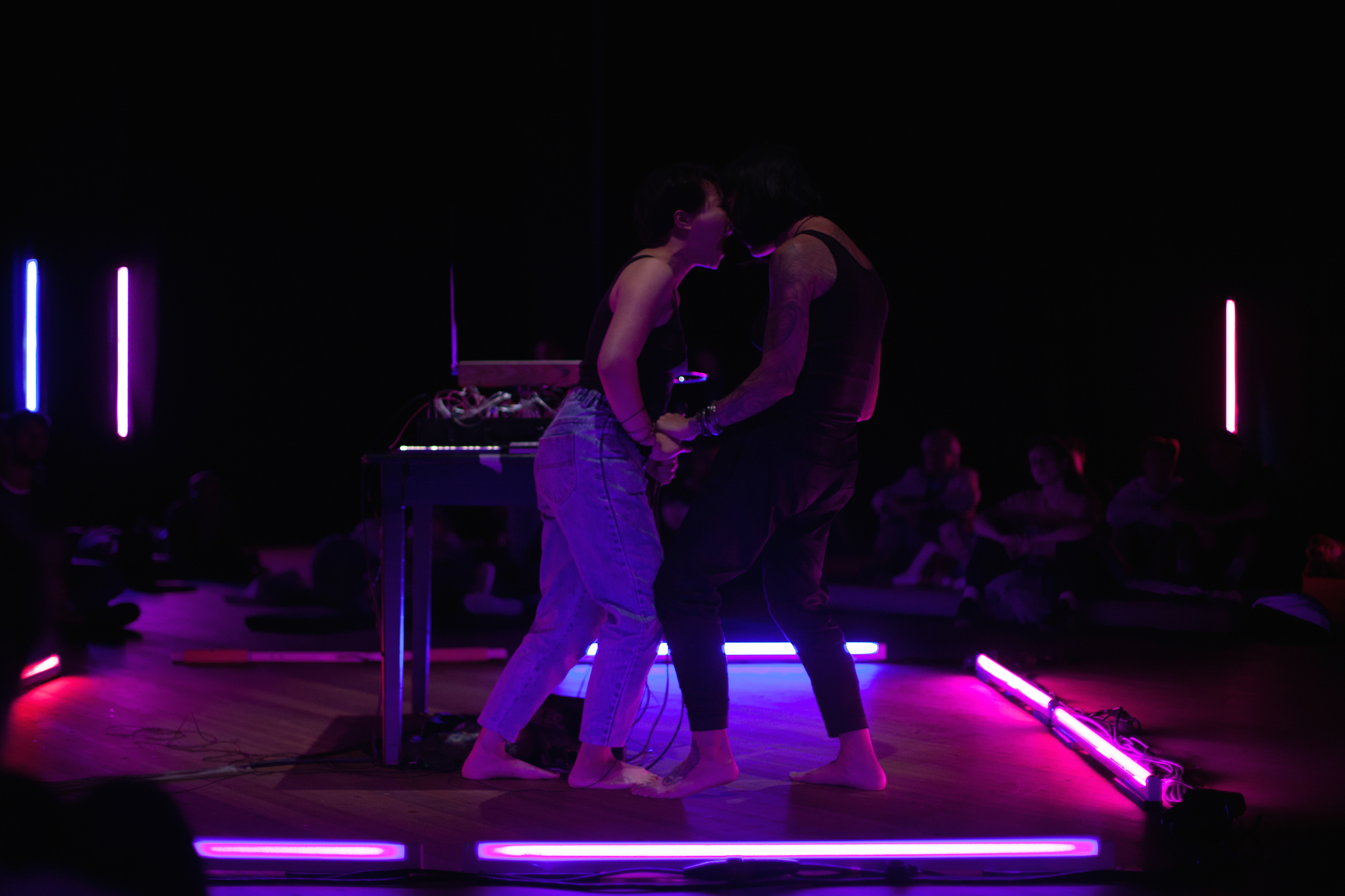 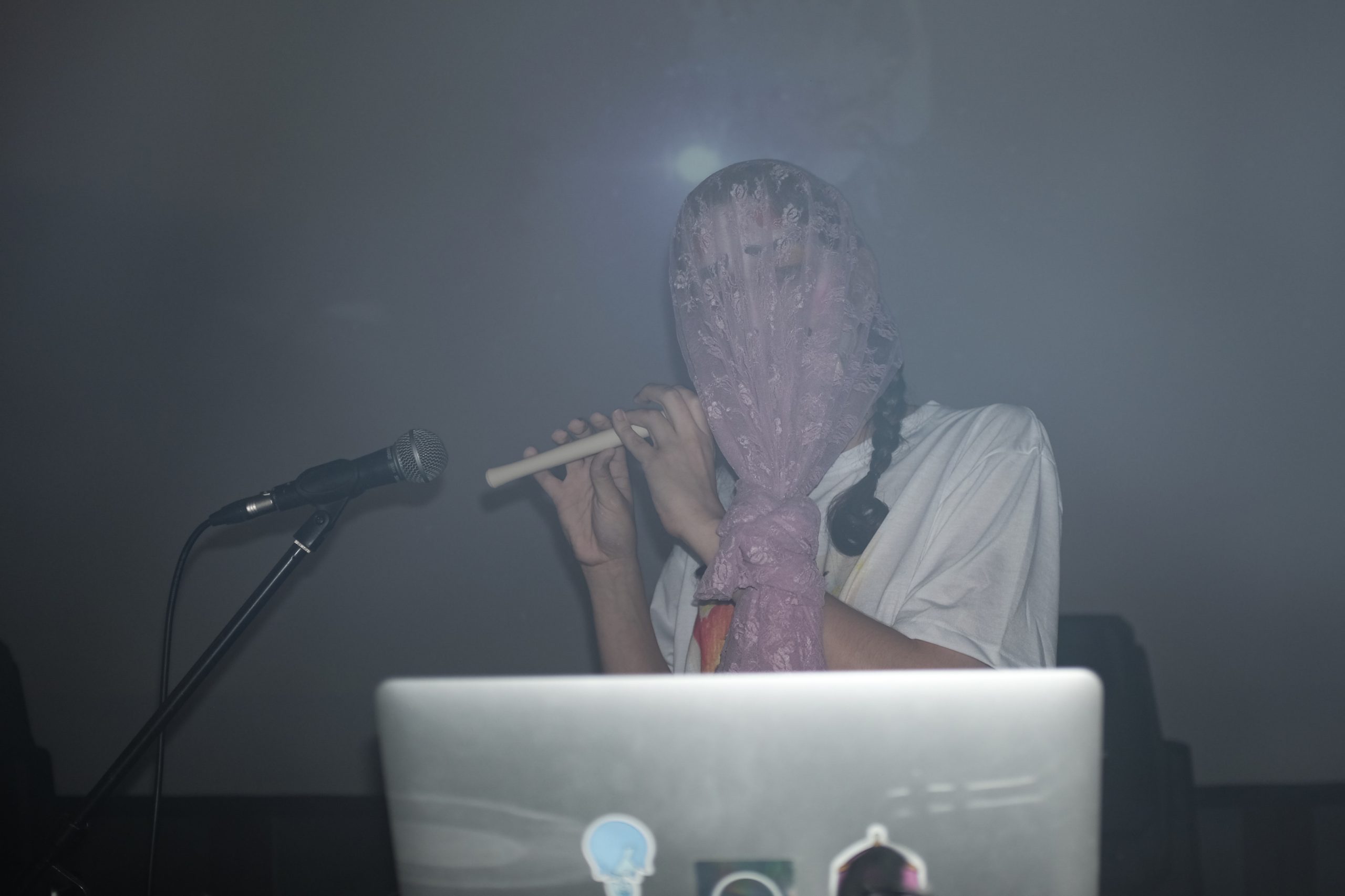 Curious what acting in concert sounds like? Listen to their stream on soundcloud: