From 13 August until 11 September 2022, the former Rochdale Barracks in Bielefeld will open its gates to the public for the TRANSURBAN Residency 2022. Under the motto “Building Common Spaces”, the neighbourhood, artists, architects, urban developpers, politicians and you come together to discuss and think about what to do with the site.

TRANSURBAN is a platform that connects urban art, various cities and people in North Rhine-Westphalia. Its so-called Residencies are a cross-city artist and research residency programme that explores urban space and implements artistic interventions. Together with citizens, stakeholders and others, the residencies develop new possibilities for derelict spaces. After last year’s focus on Gelsenkirchen, the Residency22 will take place from 13 August to 11 September in Bielefeld on the former barracks site of Rochdale Barracks. The vision: From a former barracks into interim use, over the barbed wire into urban space, from a non-place to an urban living space.

As a mediapartner, urbanana accompanies the events and happenings around the Residency22 in Bielefeld.

Citizens, urbanists, architects, artists, politicians and all interested are invited to participate.

How do we move co-productively from vacancy to new neighbourhood? From historically grown stock to participation, planning, demolition, construction and new use?

In collaboration with the city of Bielefeld, actors from Bielefeld’s cultural scene and urban society, as well as artists and urban researchers, the Rochdale Barracks will become a temporary laboratory; a playing field for urban artistic practice. Here, art opens up a dialogue between history and the present, between design and use, between space and utopia. 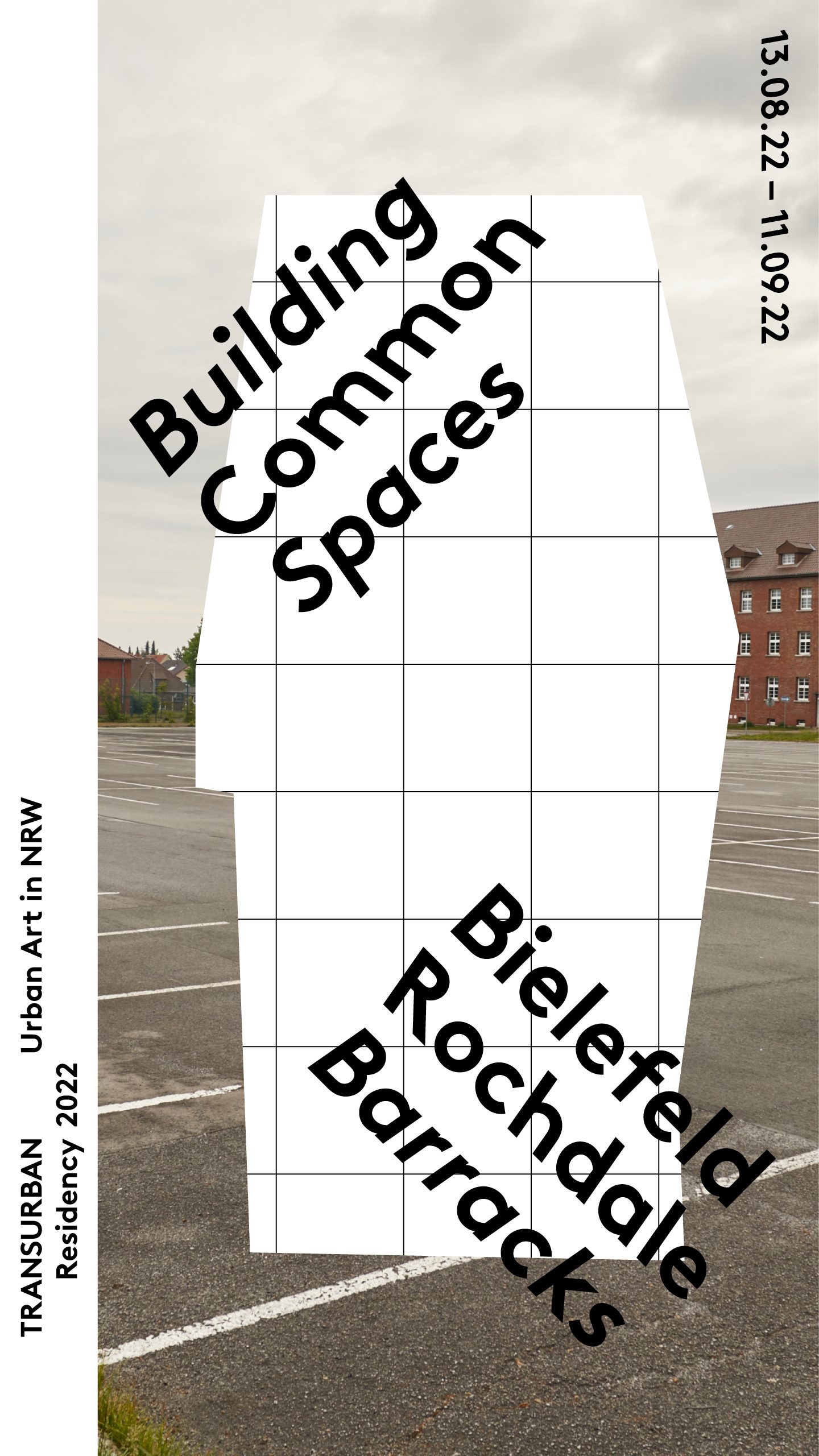 The former Rochdale Barracks in Bielefeld were seperated from the neighbourhood by bared wire for decades. Finally, the gates are open for the people surrounding this massive complex of buildings. Time to take a stroll and discuss what to do with the site! 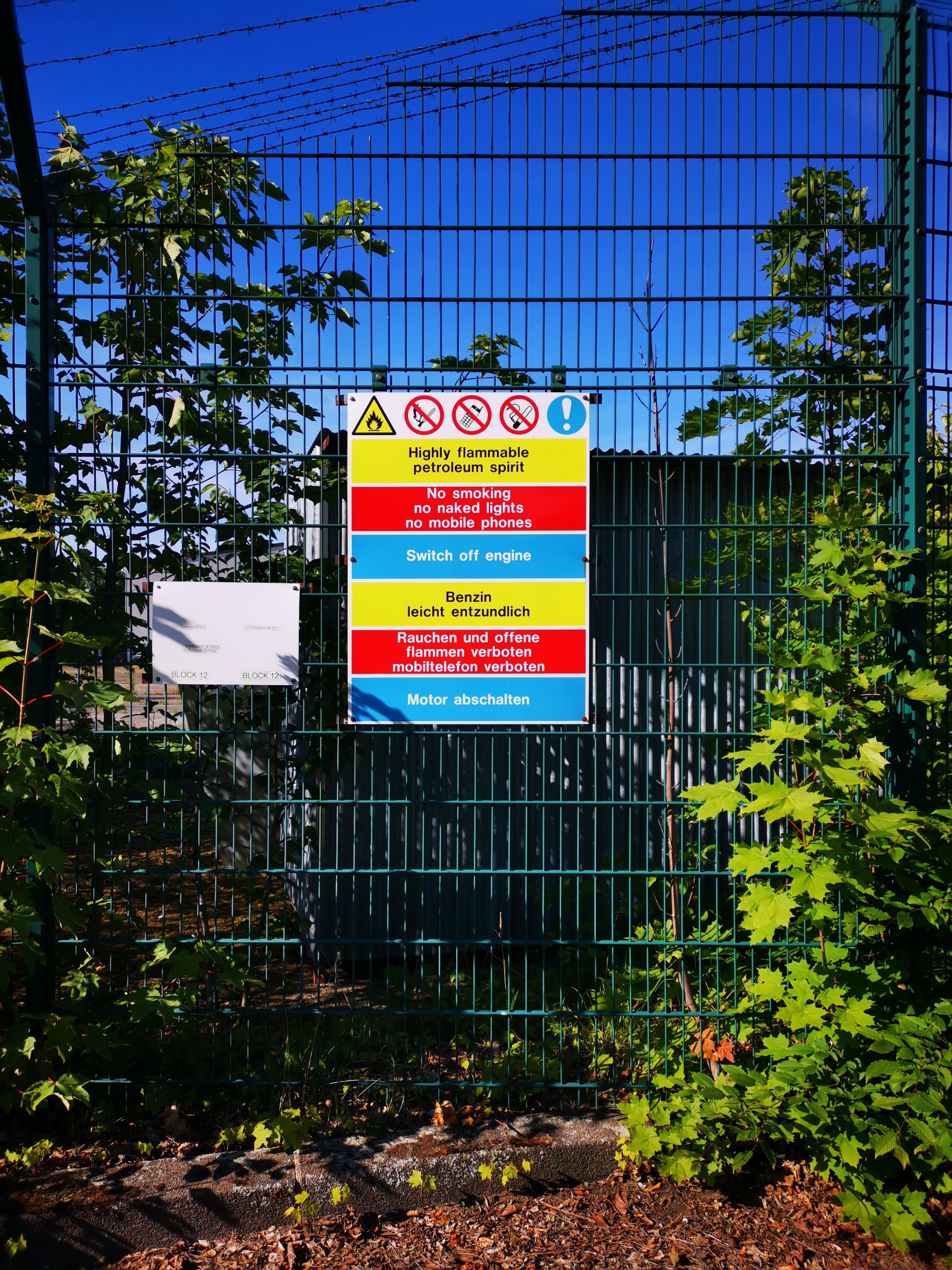 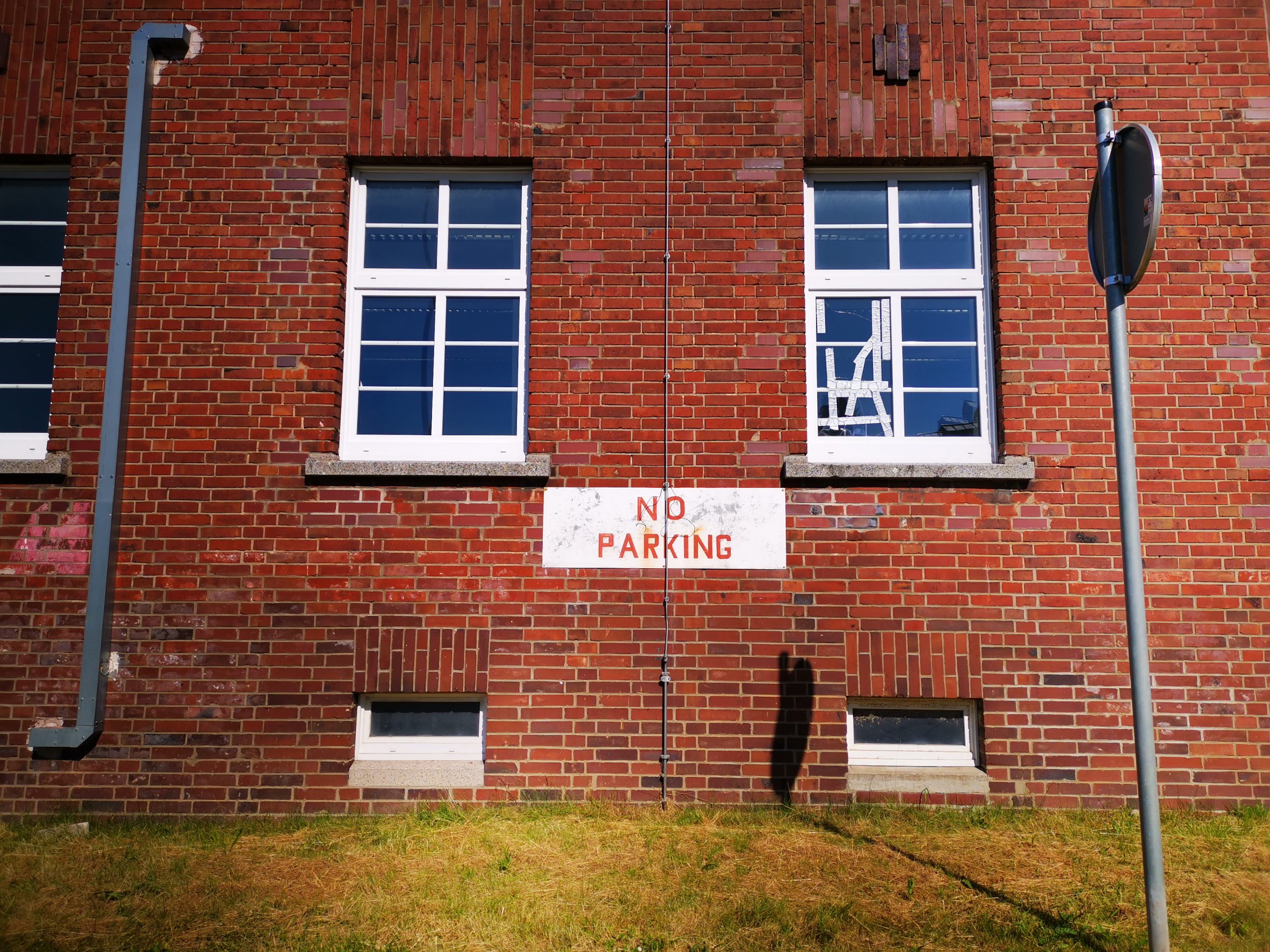 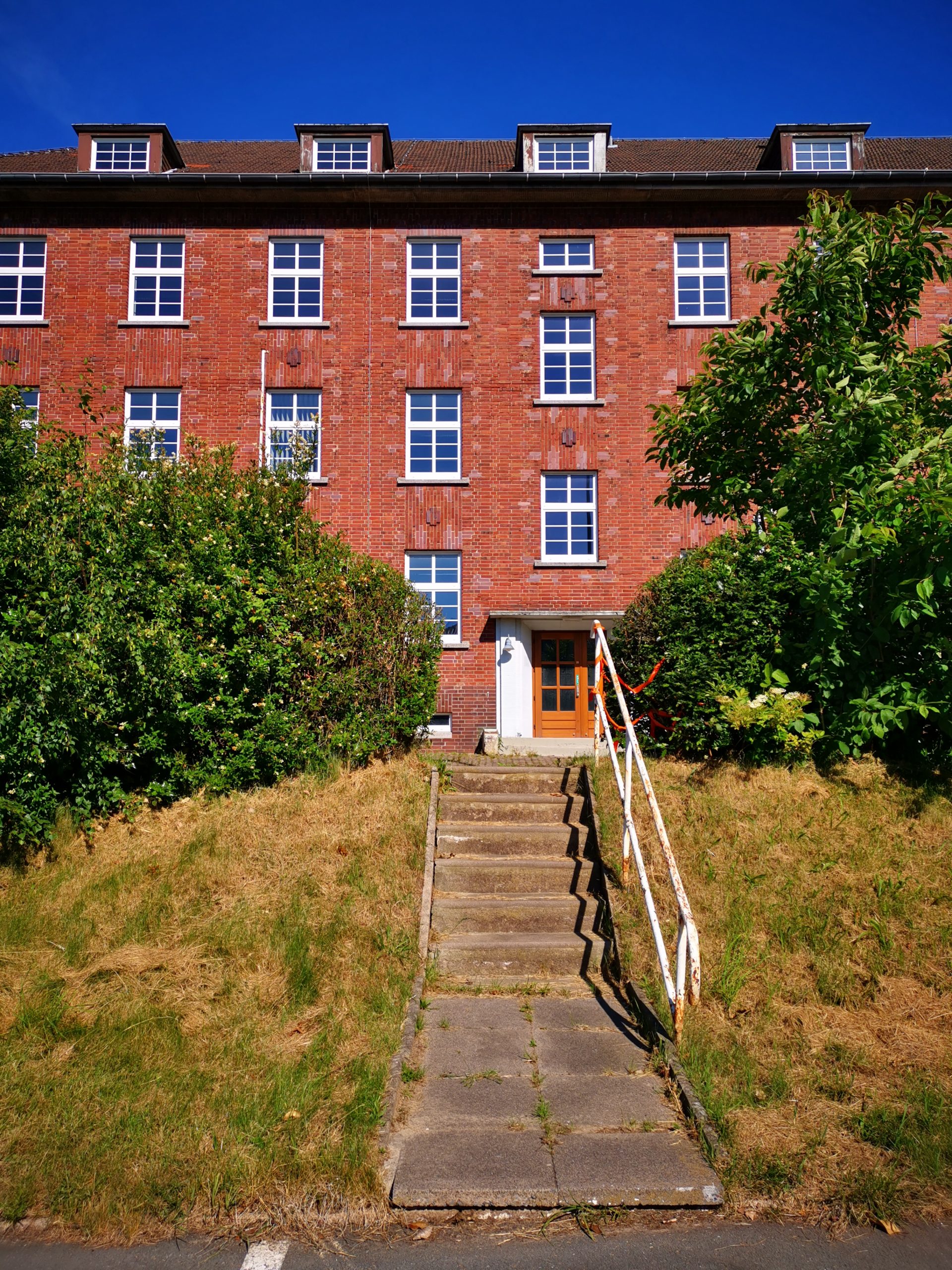 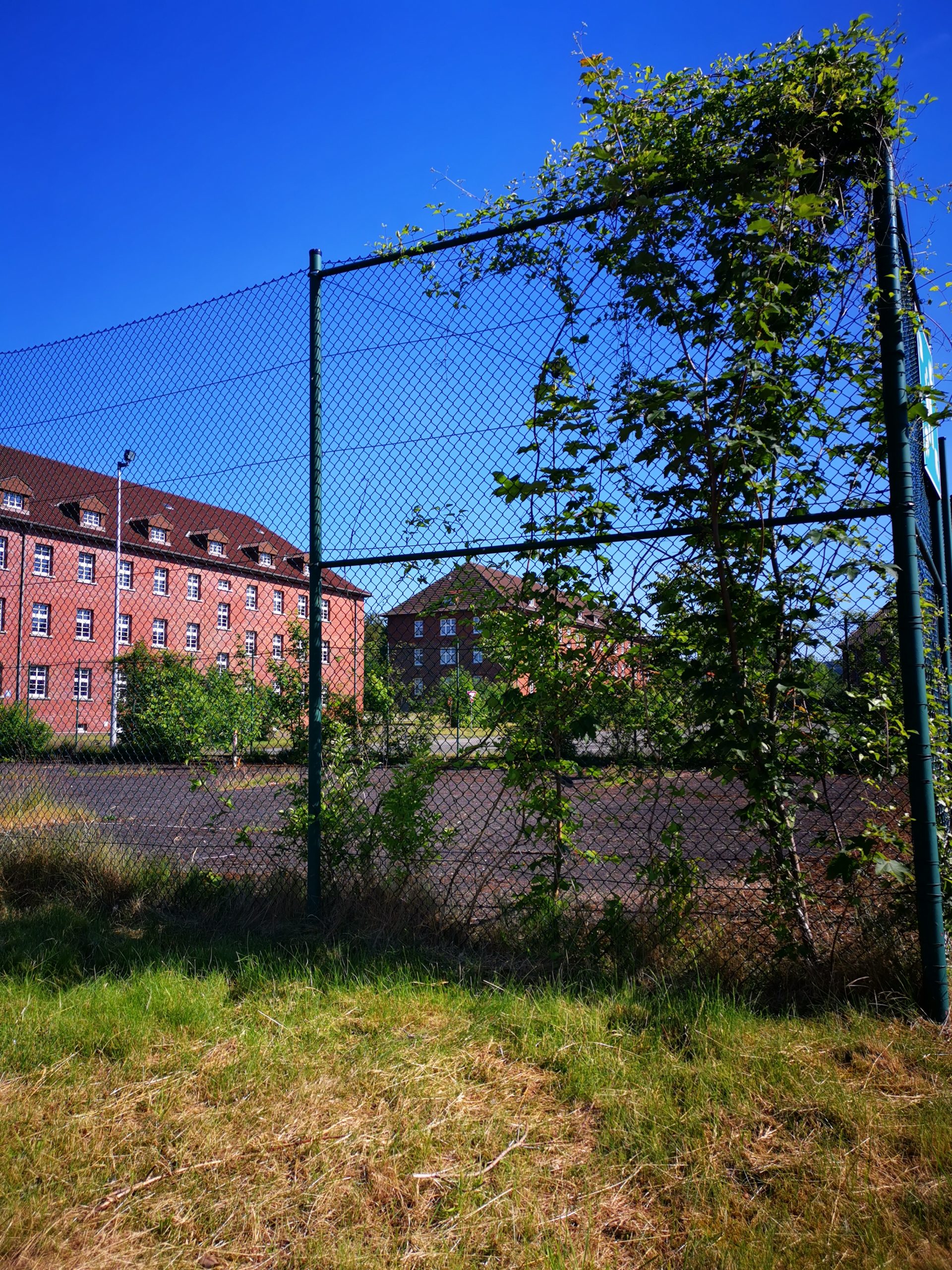 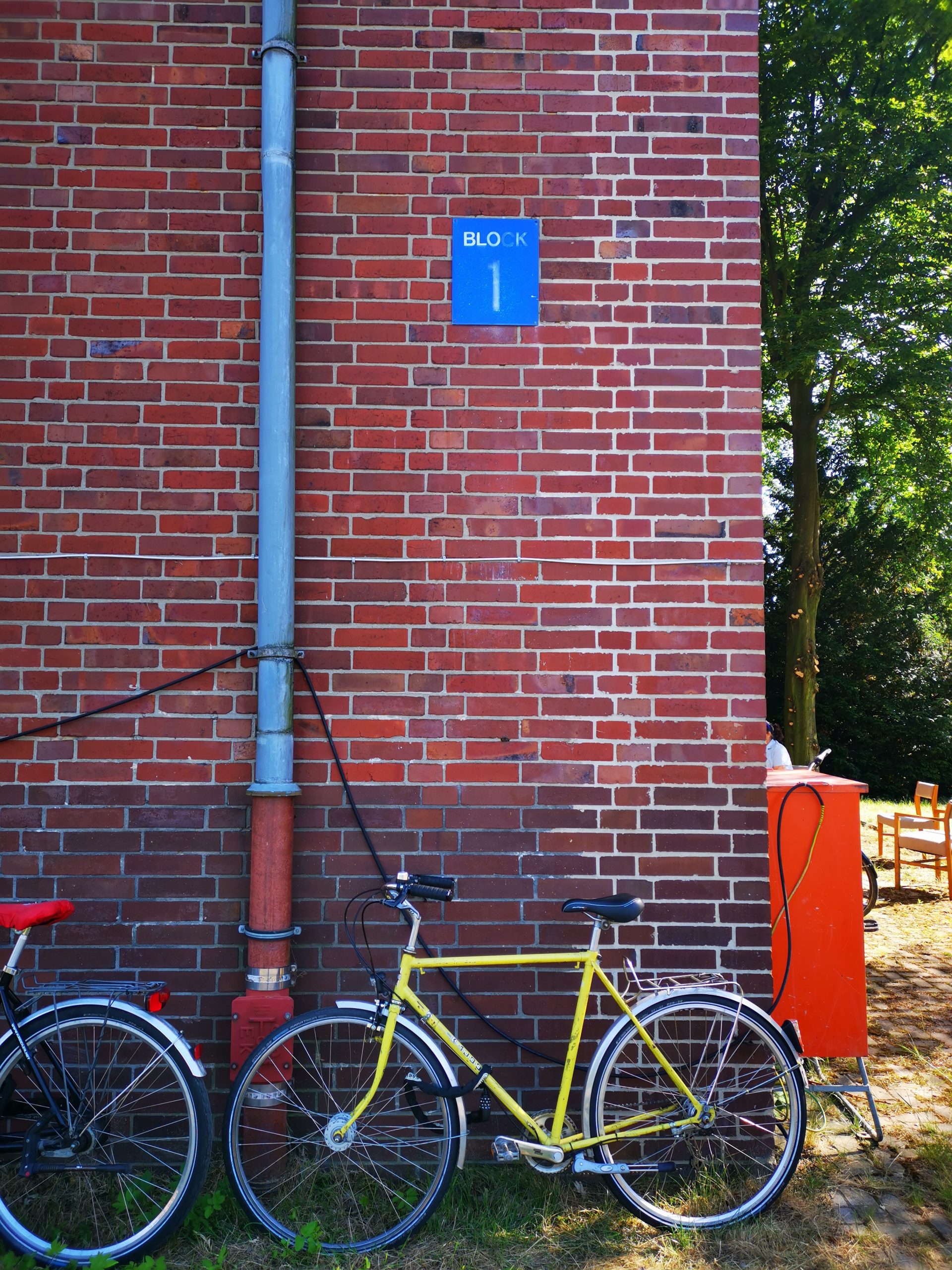 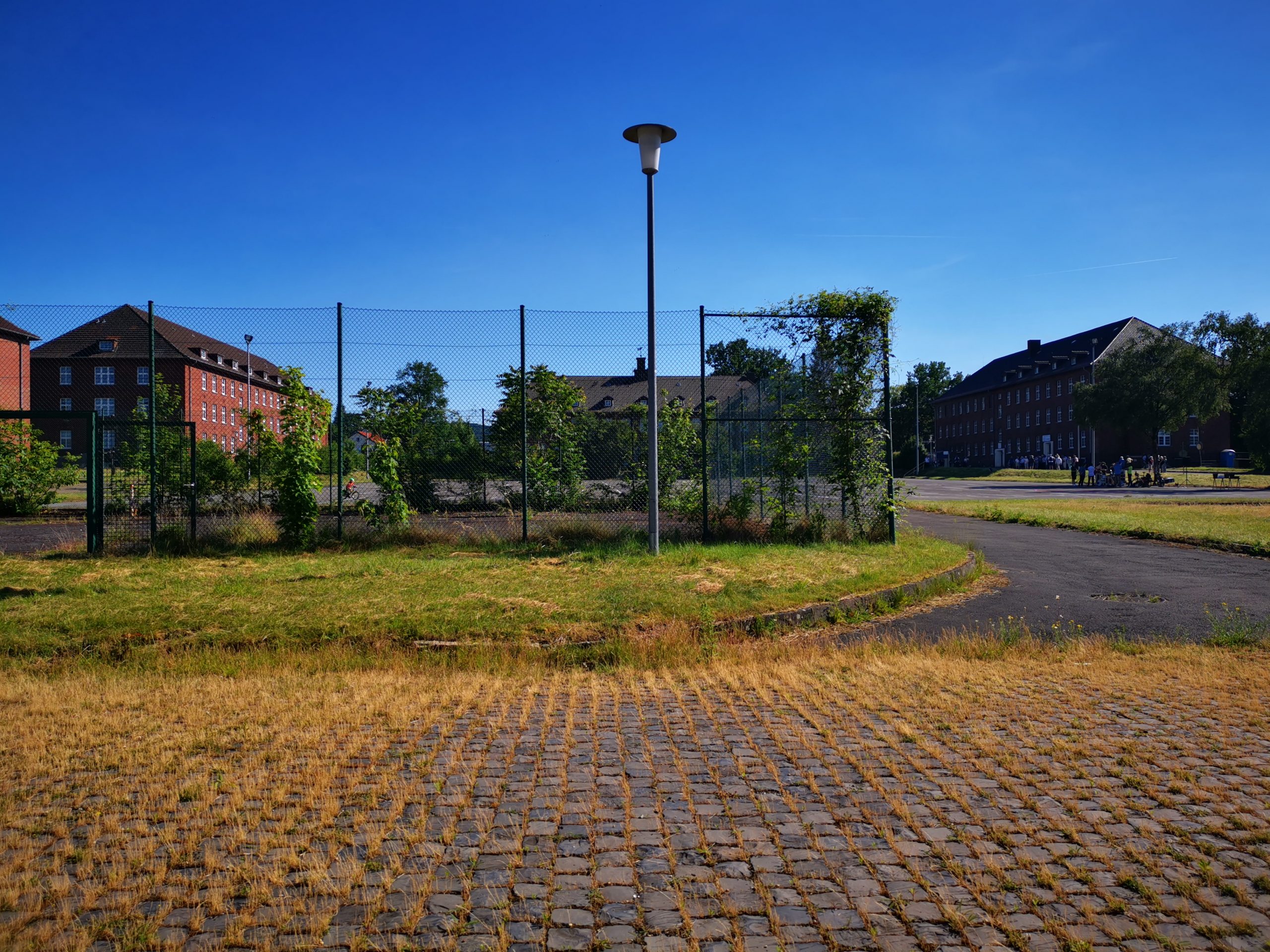 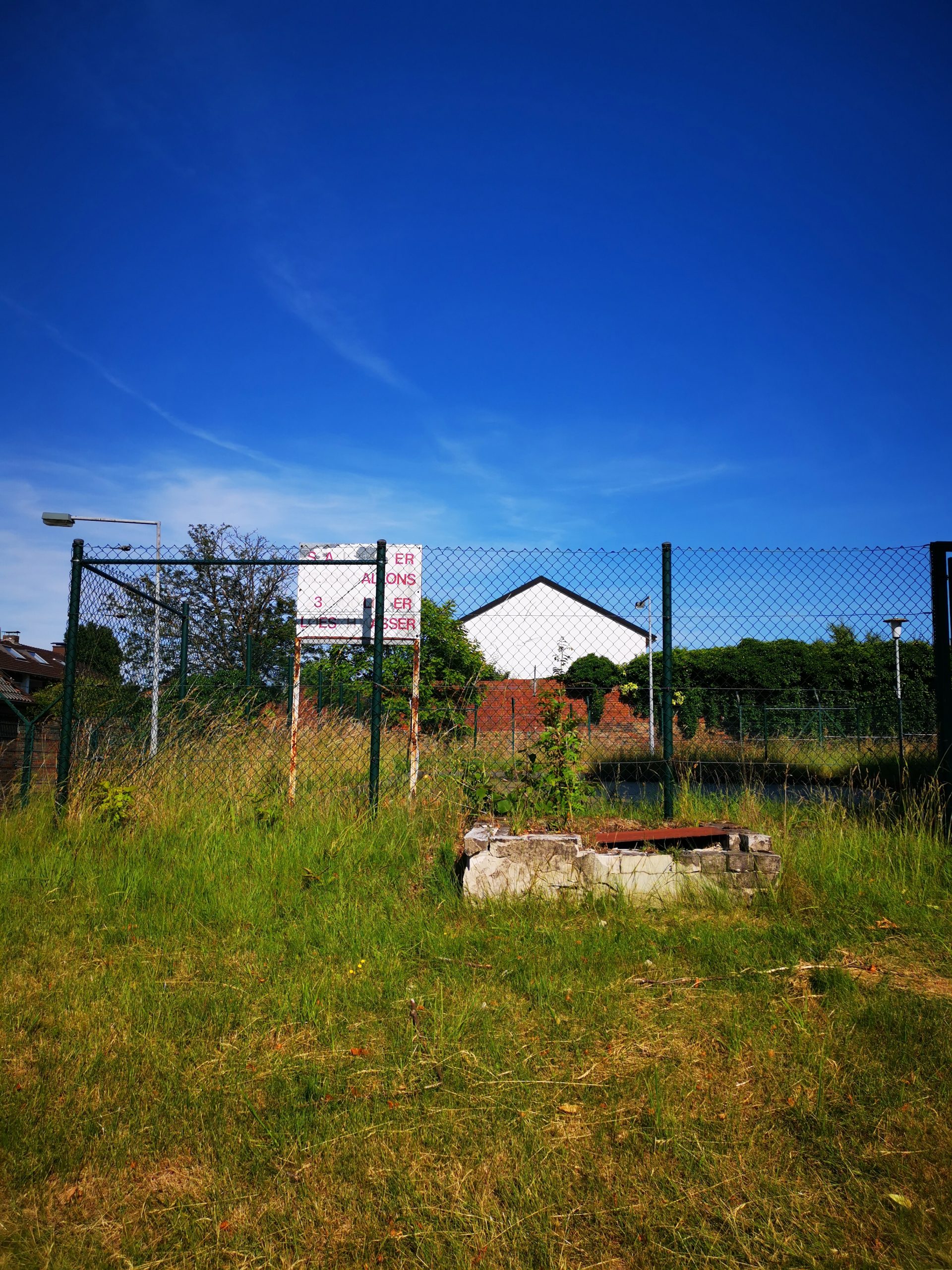 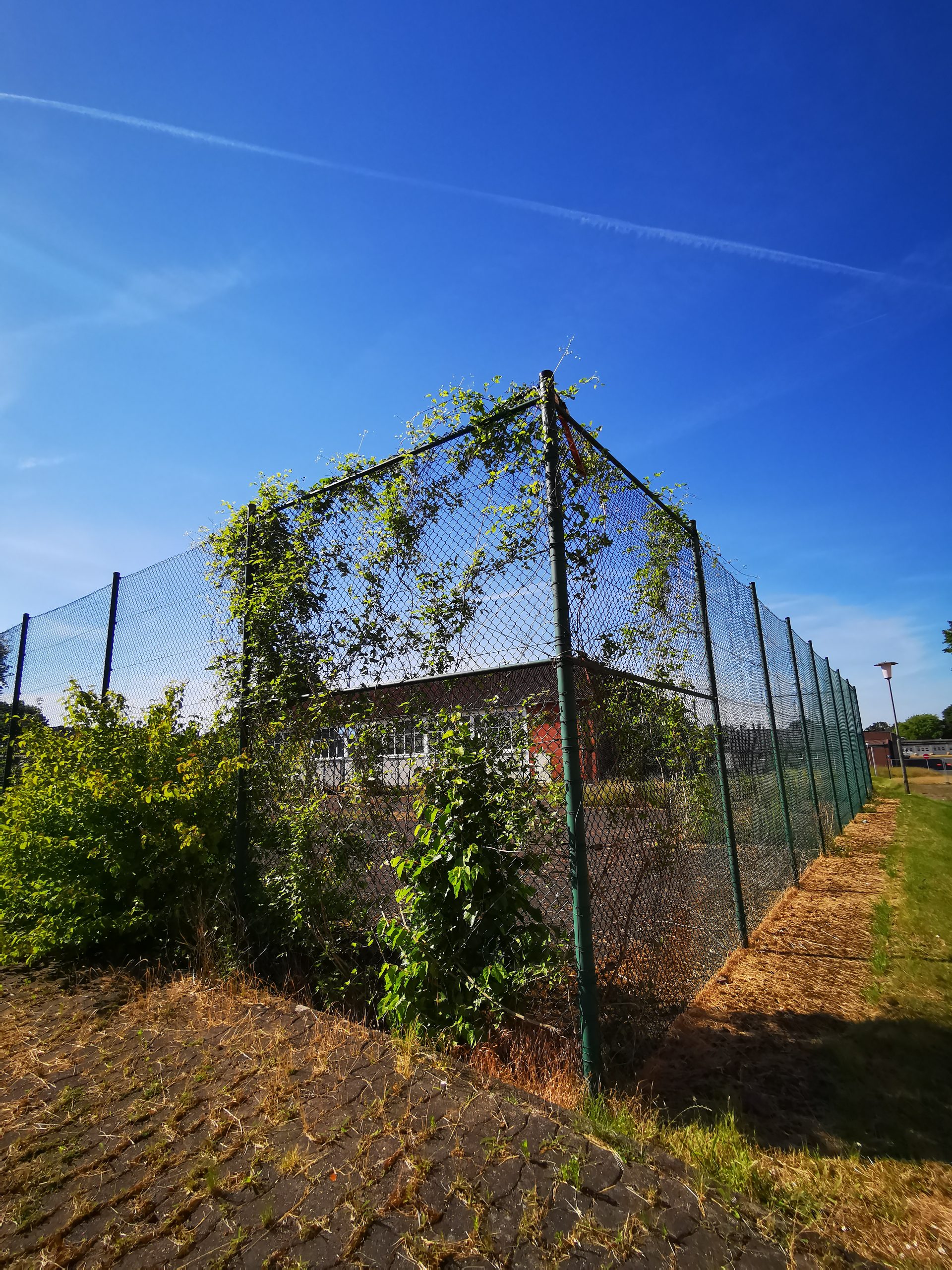 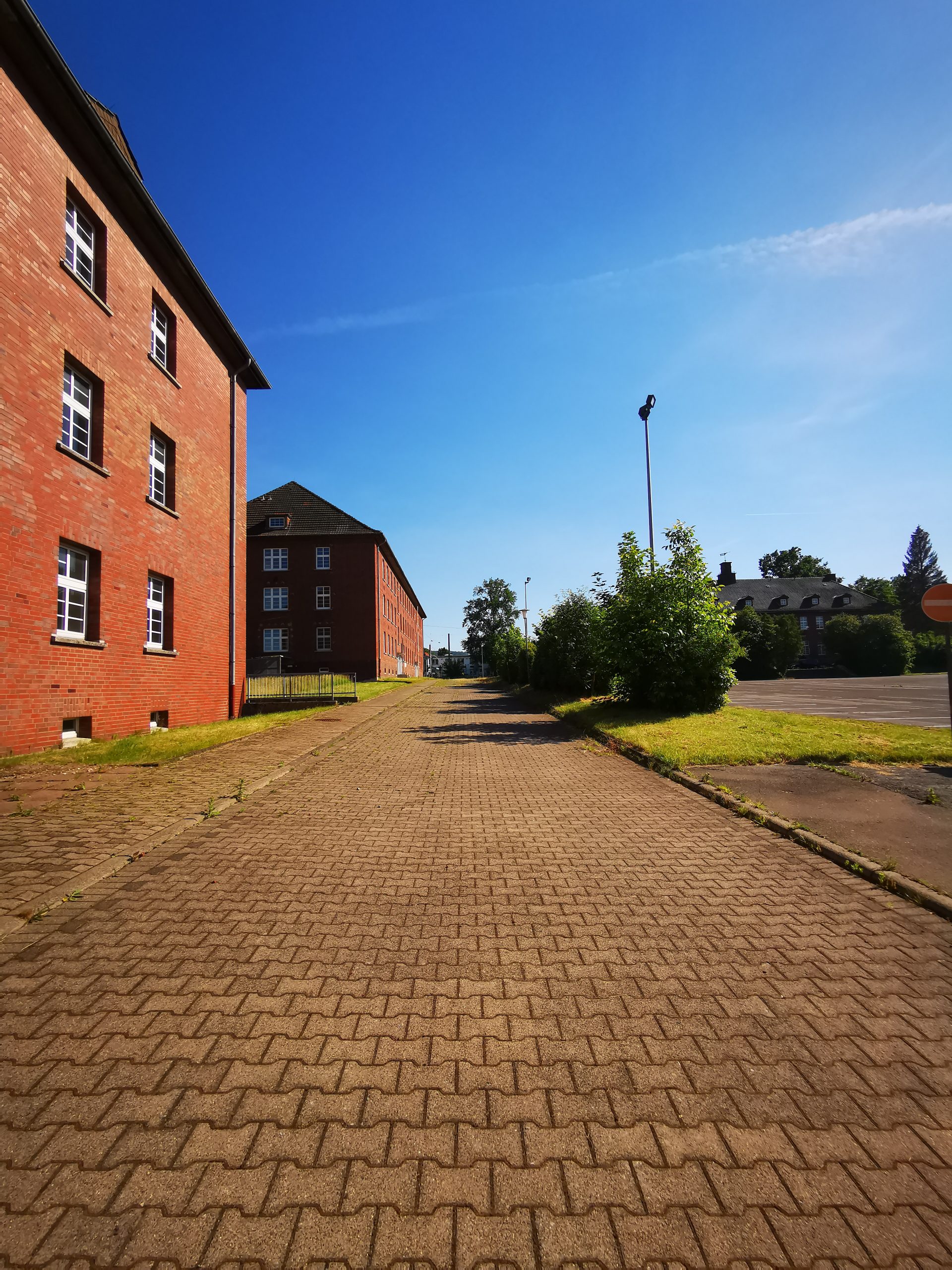 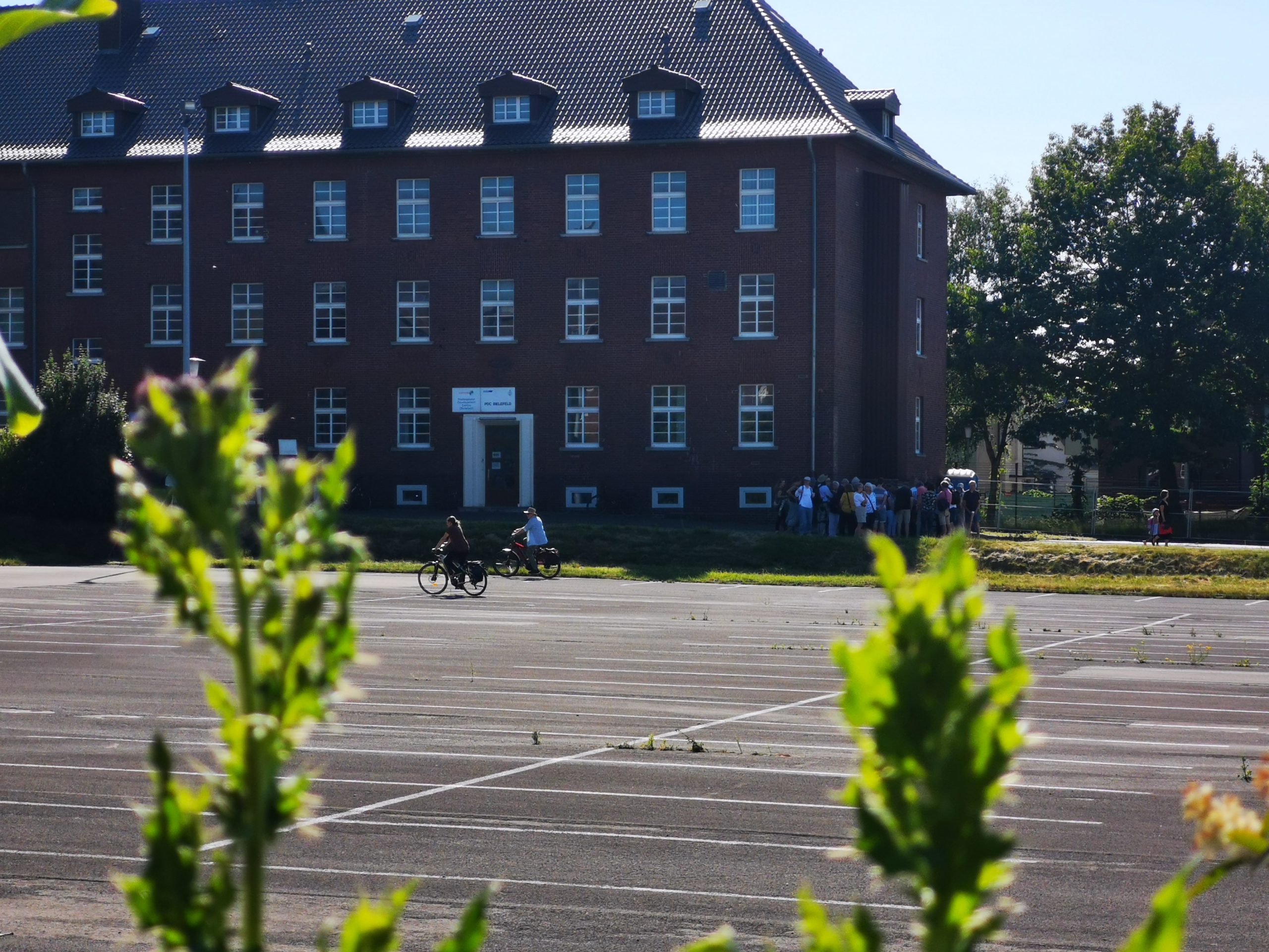 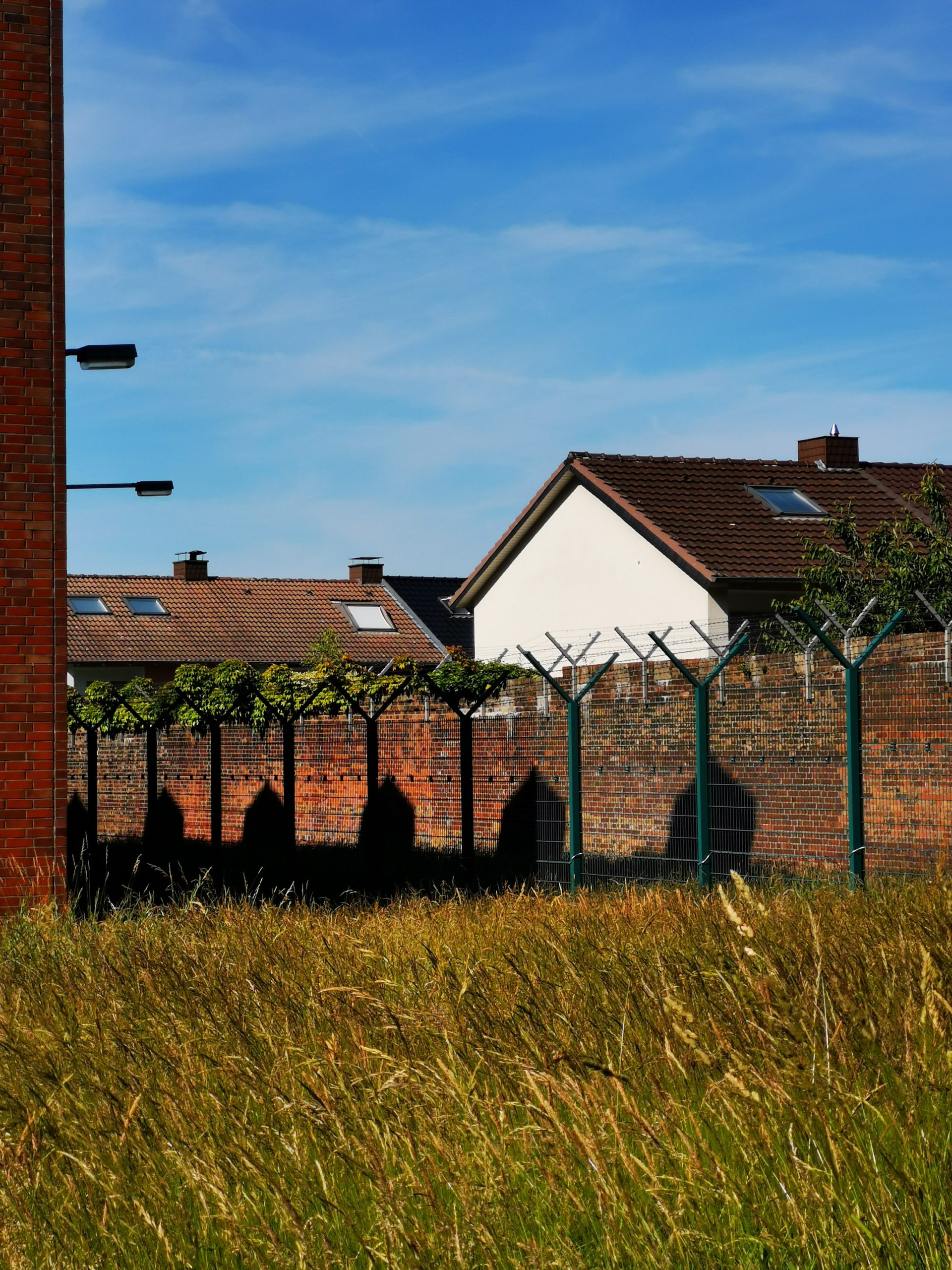 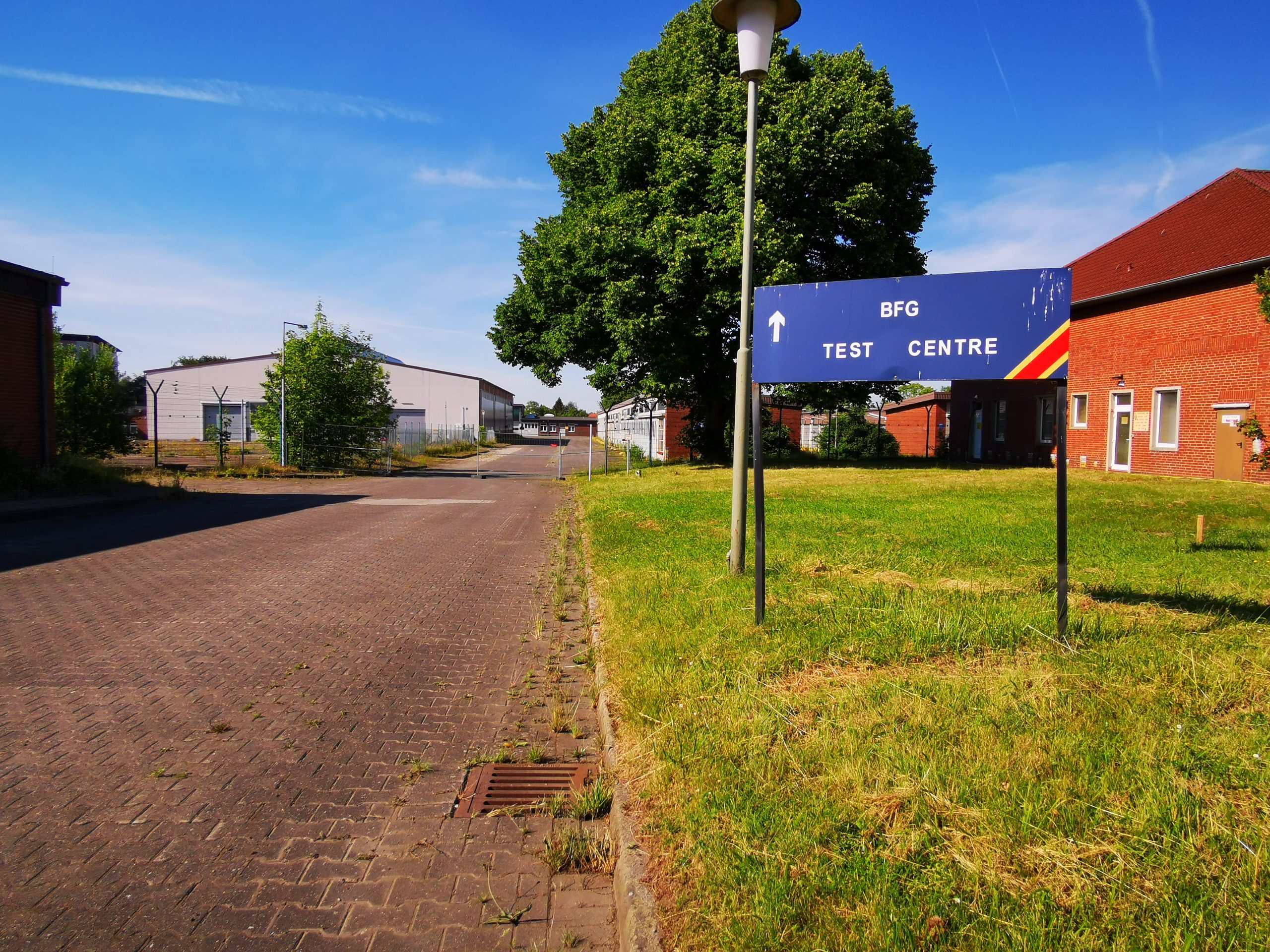 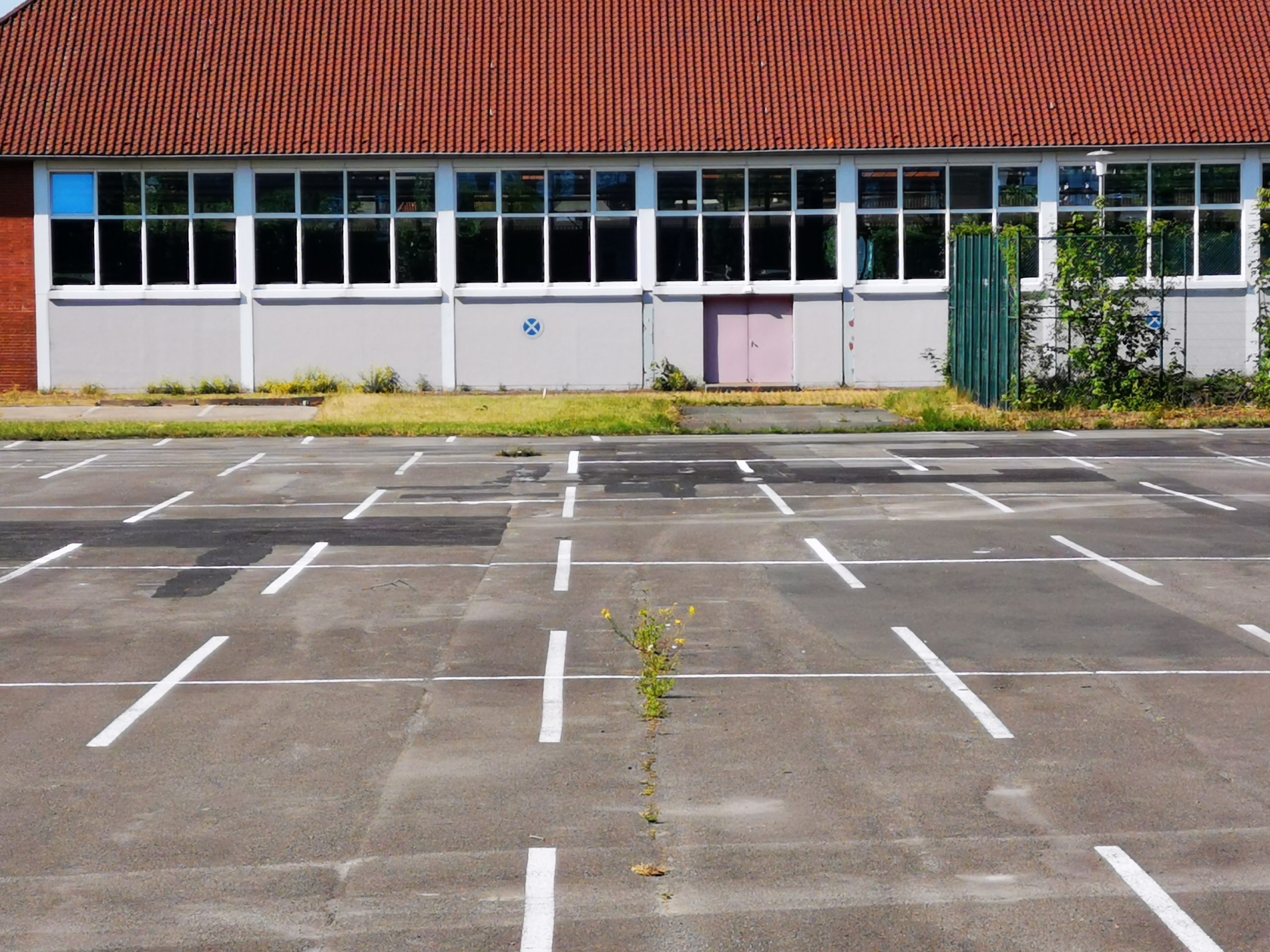 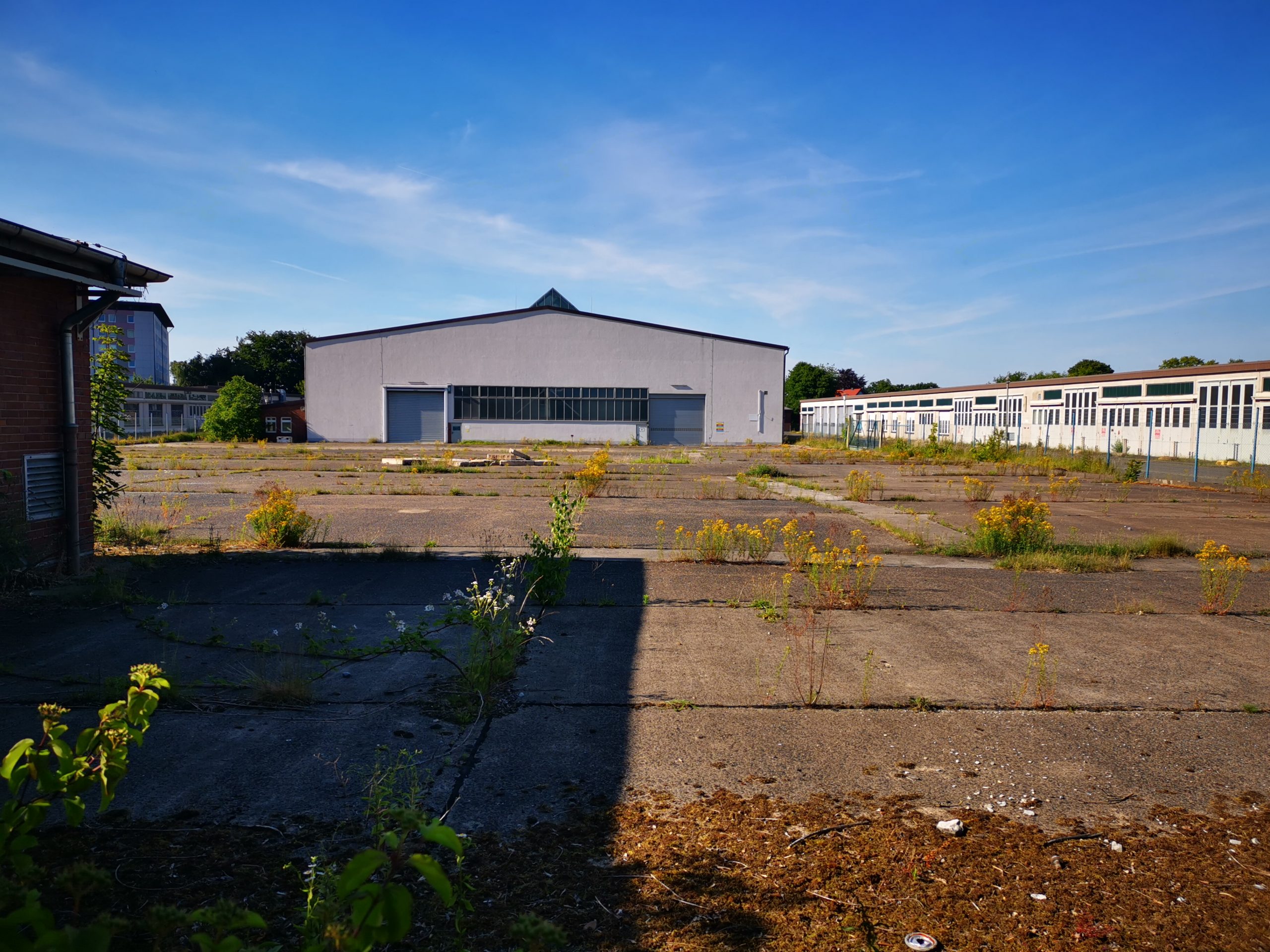 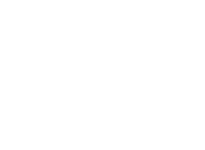